Marvelous have shared the latest set of pictures for Daemon x Machina, this time focusing on some of the characters found in the game. We also get to see the Arsenal (the mecha) that each character is piloting!

Here’s what those character and their Arsenals look like: 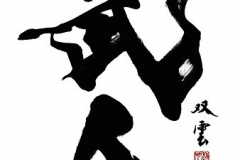 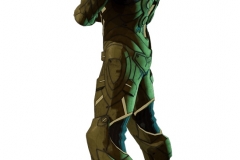 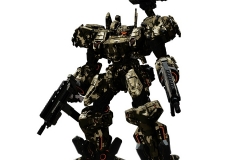 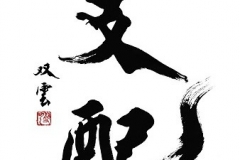 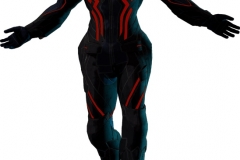 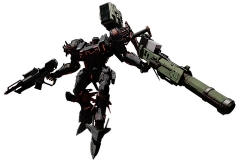 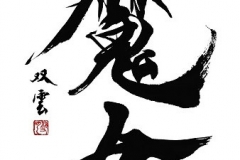 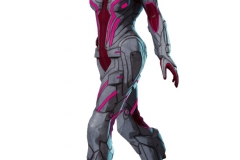 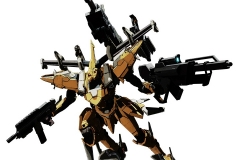 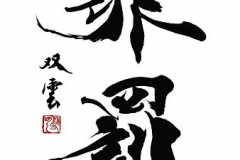 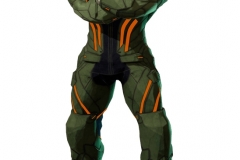 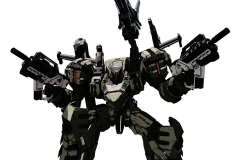 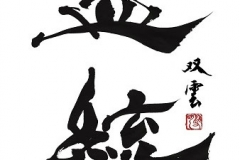 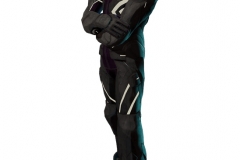 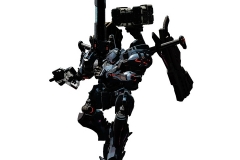 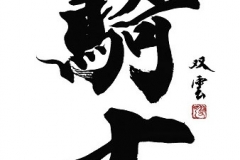 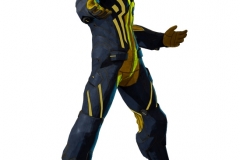 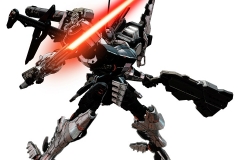 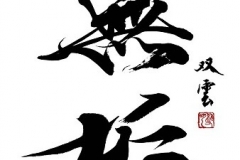 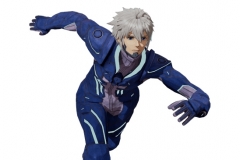 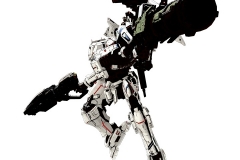 Also, here’s a short video message from Kenichiro Tsukuda (Director), who reveals that the game will get a competitive multiplayer mode after launch:

Think you know everything there is to know about DAEMON X MACHINA? We talked to the game’s Director, Kenichiro Tsukuda, at E3 2019, and he’s got three facts about the game you might not have known…until now! 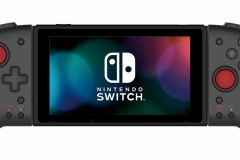 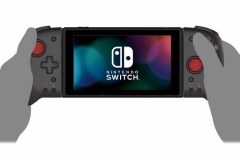 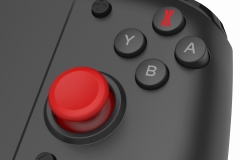 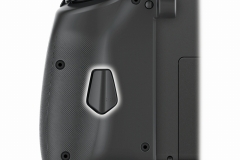