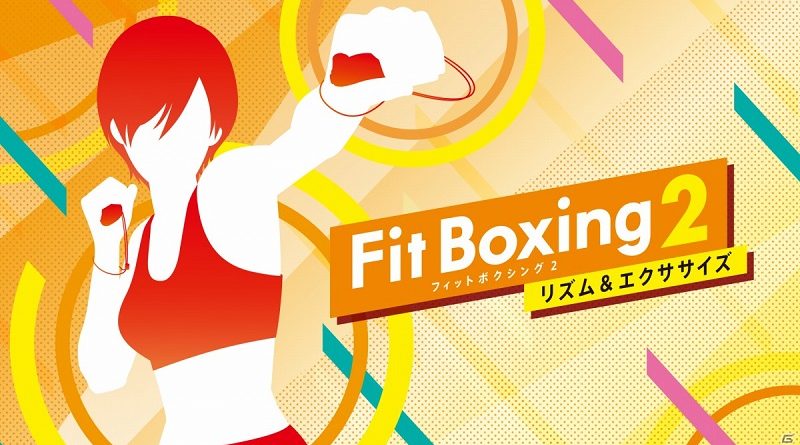 Imagineer have announced that Fitness Boxing 2: Rhythm & Exercise has already sold over 800 000 units worldwide (units shipped to retailers + digital sales). The latest update was on May 17th with 700 000 units, which means it sold 100 000 additional units in less than two months.

Also, it had taken well over a year for the first game to reach that milestone. Fitness Boxing 2: Rhythm & Exercise is still selling at a much faster pace than its predecessor!

Here’s all the milestones for the Fitness Boxing series (which already totals over 1.7 million units sold worldwide): 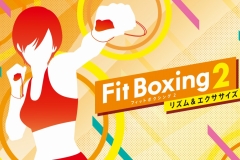 Ponpu / Creature in the Well

Hybrid Squad have announced that they will release the following two games in Japan later this year: 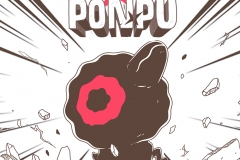 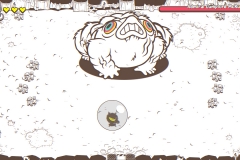 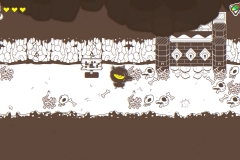 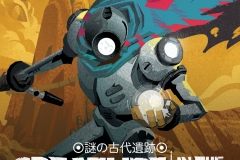 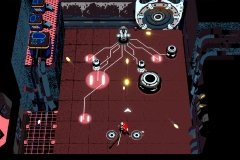 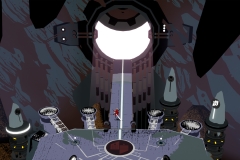 More details (release date, price) will be shared at a later date.

Here’s the latest set of screenshots for Sonic Colors: Ultimate: 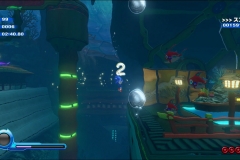 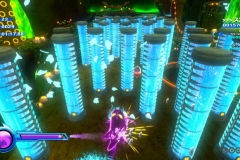 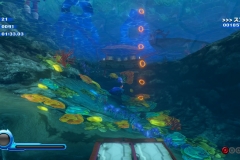 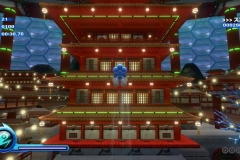 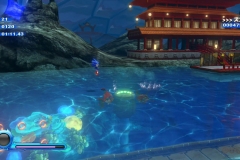 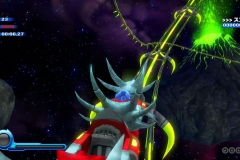 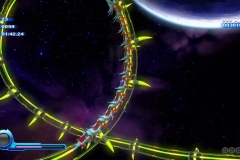 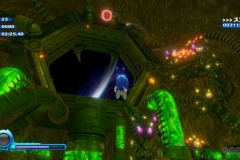 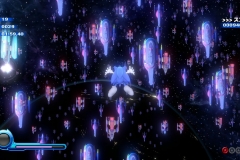 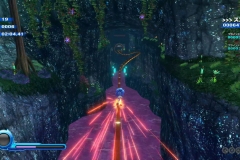 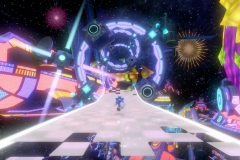 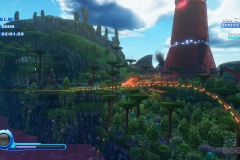 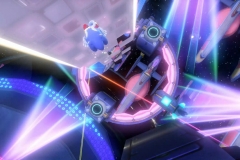 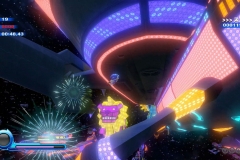 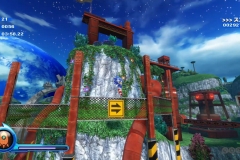 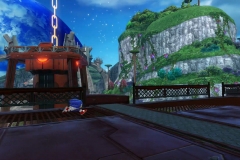 Sonic Colors: Ultimate (Switch) comes out on September 7th in Europe and North America, and September 9th in Japan.

Kayabros have announced a game for the Nintendo Switch: Pill Baby, a hack ‘n slash.

A 2D stylish hack and slash game about an immigrant girl beating up monsters and feeling tired. Play Anna, finding a job and moving to a new country. Explore her new life, struggles, loneliness, relationships, language barrier, and culture shock.

We are a 2-person developer group, with Talha Kaya handling design and code, and Şeyma Hatip handling art. The lovely music in the game is done by the band Radio for the Daydreamers. Song used in this trailer is called “When You Die”

Pill Baby (Switch – eShop) does not have a release date yet.