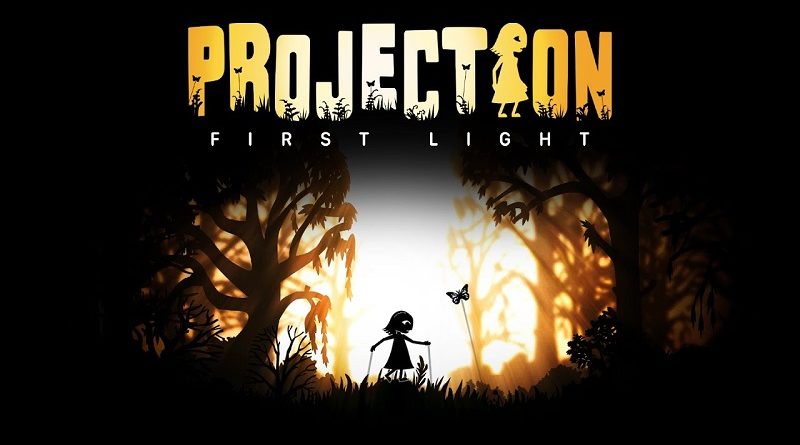 Today’s Daily news: Microids line-up for the rest of the year, but also…

Microids have announced their line-up for the rest of the year, with several titles for the Nintendo Switch:

Take on the challenge and compete against your friends in multiplayer.

Discover the remaster of this cult game inspired by the comic book “The Bluecoats”. Set up the best strategy to conquer all the territories!

Projection: First Light follows Greta on a puzzle-platforming adventure through a mythological shadow puppet world, as she embarks on a journey across cultures meeting legendary heroes.

Projection: First Light (Switch – eShop) does not have a release date yet.

Hamster have announced that Arcade Archives Burger Time will be released on July 30th worldwide. As usual, it will cost 6.99€ / £6.29 / $7.99 / 838 Yen, and the Japanese version will offer an English language option. 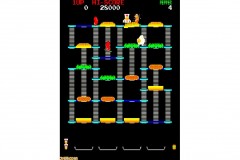 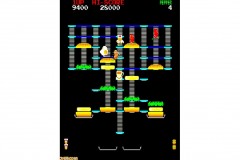 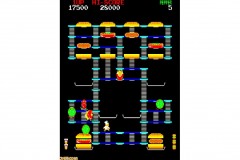 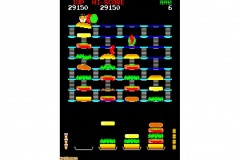 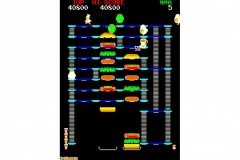 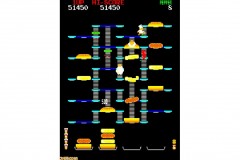 Warner Bros. have announced that they will release Bakugan: Champions of Vestroia in Japan on November 5th. It will cost 5 478 Yen at retail, and 4 980 Yen on the Nintendo eShop.

Here’s the Japanese version of the debut trailer and some screenshots: 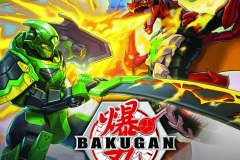 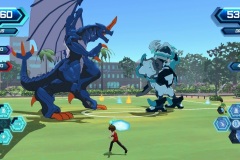 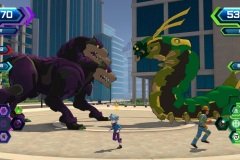 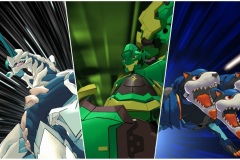 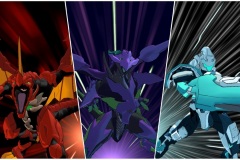 Bakugan: Champions of Vestroia (Switch) comes out on November 3rd in North America, November 5th in Japan, and November 6th in Japan.

Here’s the latest Kickstarter video for the game:

Neko Ghost, Jump (Switch – eShop) does not have a release date yet.