Niantic have announced that the next Community Day will feature Magikarp. It will take place on August 8th, from 11AM to 5PM local time.

Here’s the various features and bonuses: 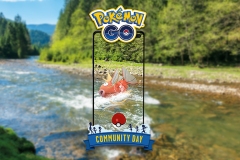 Here’s the latest videos for Pokémon GO, with:

Some new boxes are now available in the Store:

The Pokémon Company have announced that the V Start Decks for the Pokémon Trading Card Game, released on July 10th in Japan, sold 500 000 units in less than days (July 10th to July 19th). 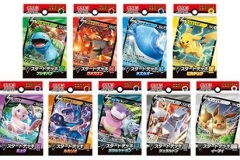 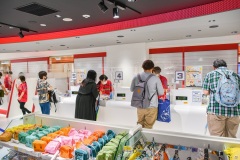 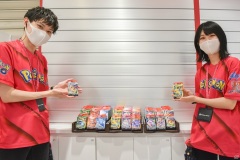 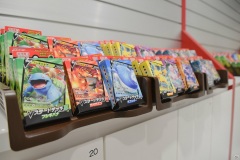