Here’s the latest set of screenshots for Othercide: 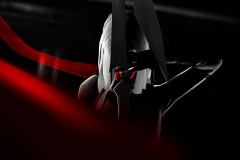 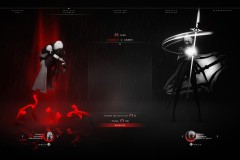 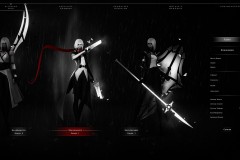 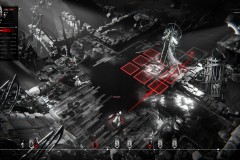 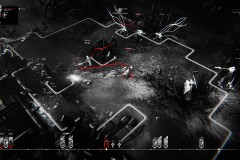 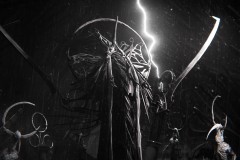 Othercide (Switch) does not have a release date yet.

Here’s the latest set of screenshots for Streets of Rage 4: 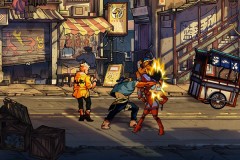 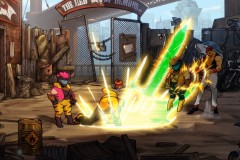 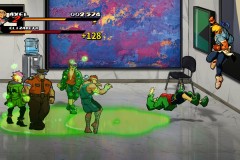 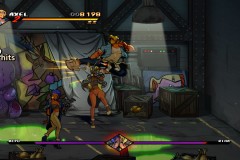 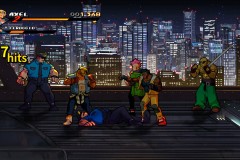 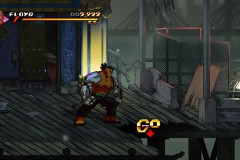 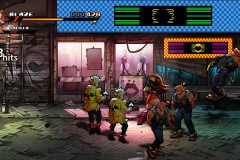 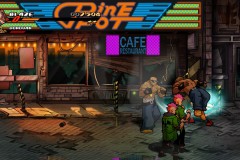 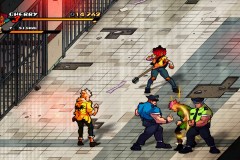 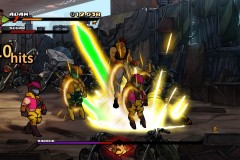 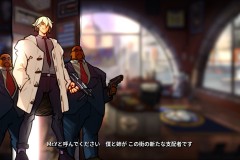 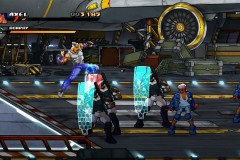 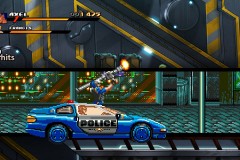 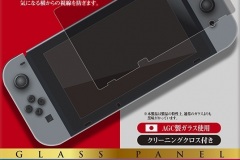 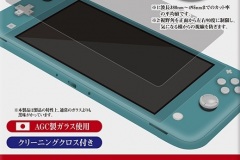 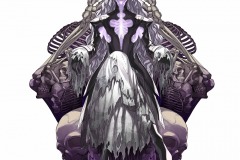 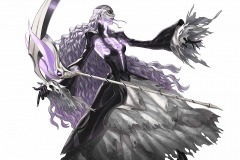 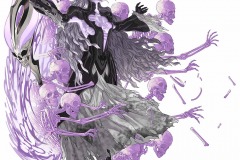 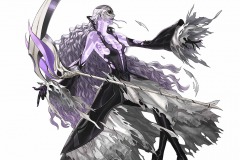 Here’s the preview video for the latest Tour in Mario Kart Tour, the Wild West Tour, which runs until August 12th:

Here’s the preview video for the latest Gala Dragalia in Dragalia Lost, which runs from July 30th to August 4th: