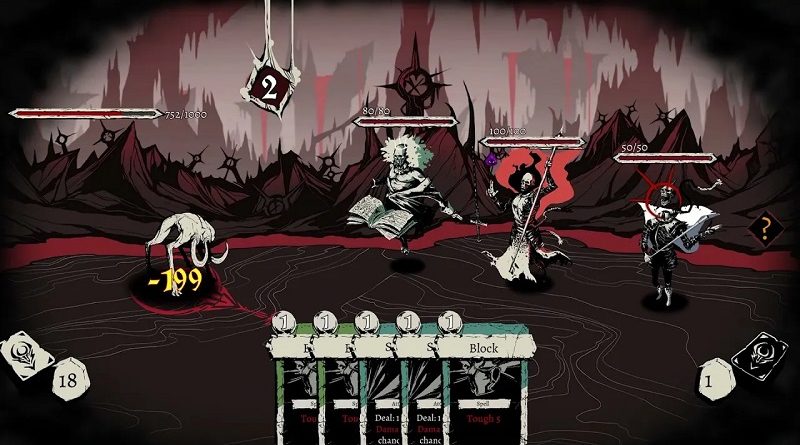 Today’s Daily news: some updated footage for Nadir, but also…

Here’s some updated footage for Nadir:

Nadir (Switch – eShop) does not have a release date yet.

Nintendo Minute is never a minute! Today we’re doing a really fun challenge where we look at an extreme close-up of box art for Nintendo games to see if we can guess what game it is. Play along with us and let us know how you did. As always, thanks so much for watching and we’ll see you next week.

Here’s the preview video for Standard Scions, the latest Raid Event in Dragalia Lost (which runs from July 29th to August 12th):