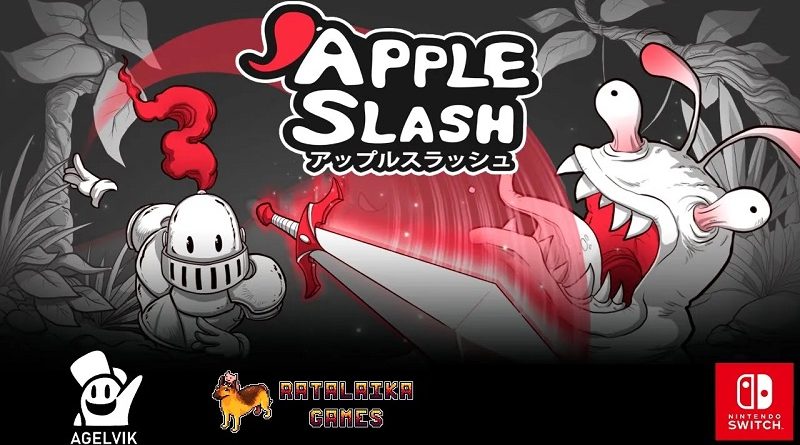 Ratalaika Games have announced their latest game for the Nintendo Switch: Apple Slash, a sword swinging action platformer developer by Algevik. It will be released on July 30th in Europe and North America, and will cost 4.99€ / $4.99.

Repel an invasion of mysterious, charming creatures in a vast murky marshland. Strike your foes in a God-like slash-based manner and experience ambiguous encounters brimming with personality. In Apple Slash, you play as the mighty apple knight wielding his powerful slashing sword, where you embark on a quest full of creatively designed combat. Featuring innovative attack mechanics, combine one swing with multiple skills using your rotating blade. As you explore, you’ll find and combine various skills scattered around in the swamp with your aim to deal powerful attacks. 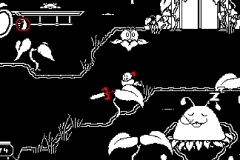 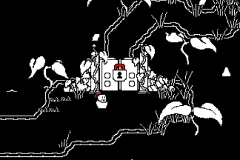 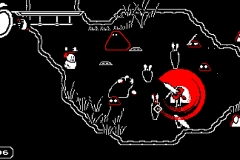 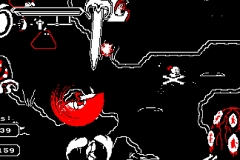 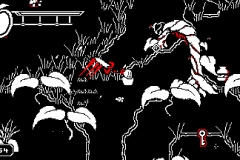 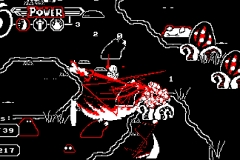