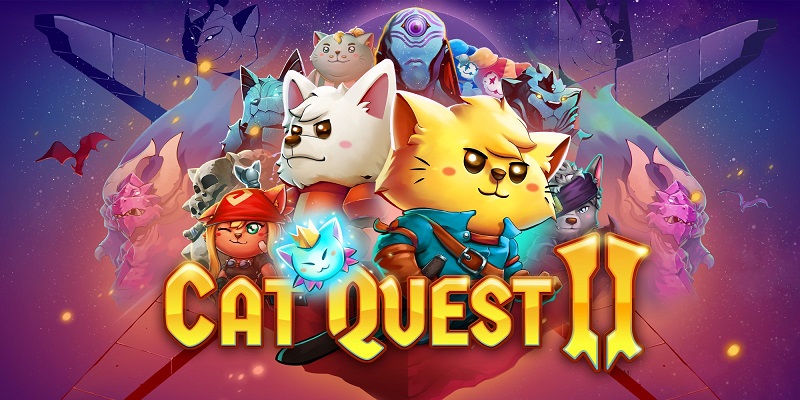 Kairosoft have announced their latest release on Nintendo Switch: Shiny Ski Resort. It will launch on February 6th worldwide, with pre-orders set to go live on January 30th. In Japan, the game will cost 1 500 Yen, and will offer an English language option. 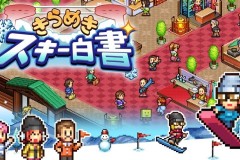 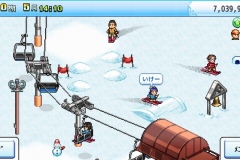 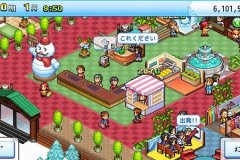 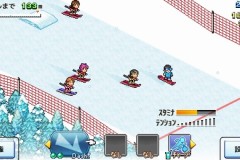 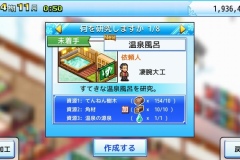 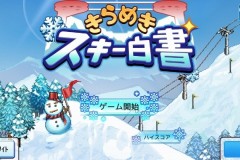 LoveR Kiss (Switch) comes out on February 27th in Japan.

Here’s the latest set of pictures for Coffee Talk, now available in Europe and North America: 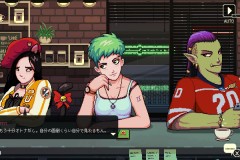 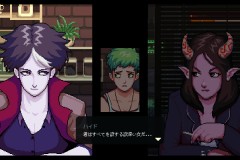 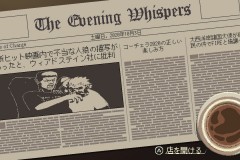 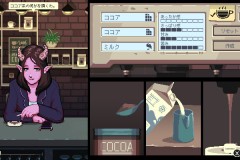 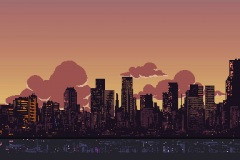 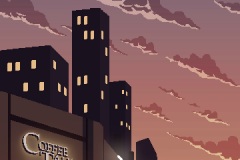 Coffee Talk (Switch) comes out on January 30th in Japan.

Forever Entertainment have announced that Sparkle 4 Tales will be released on January 30th in Europe and North America.

Play as a Sparkle of Life and grow into a beautiful aquatic being. Immerse yourself in the atmospheric surroundings from the beginnings of life, and the beautiful soundtrack to complement your experience. Explore the vast deeps in a quest to join the most developed organisms.

Sparkle 4 Tales (Switch – eShop) comes out on January 30th in Europe and North America. The Upcoming Games page has been updated!

Microids have shared an official interview for Titeuf Mega Party, featuring Donald Reignoux, the voice of Titeuf. Here’s an excerpt:

Here’s the latest videos for SMITE, with: