THQ Nordic have announced that Darksiders Genesis will also be released on February 14th in Japan, just like in Europe and North America. However, the release will be exclusively via the Nintendo eShop (nothing at retail). Good news: this version will offer an English language option. 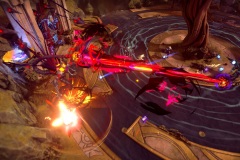 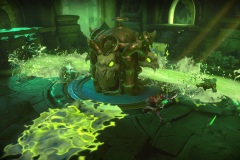 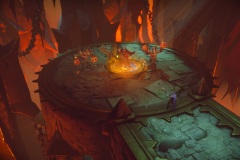 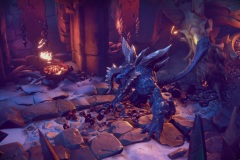 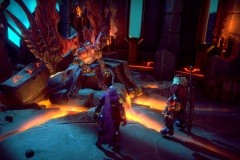 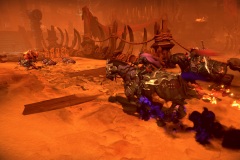 Darksiders Genesis (Switch) comes out on February 14th worldwide. The Upcoming Games page has been updated!

Private Division have announced that the Nintendo Switch version of The Outer Worlds has been delayed to an unspecified date, due to the coronavirus impacting the development team at Virtuos (their office is currently closed because of it). The team will need more time to finish the port, which is why the game itself was delayed.

Also, they have announced that physical copies on the came will now come on a cartridge (instead of simply a Download Code in the box). However, it’s not clear whether the full game is on the cart or not.

The Outer Worlds (Switch) does not have a release date yet. The Upcoming Games page has been updated!

Starting today, the 4th demo for Tokyo 2020 Olympics: The Official Video Game is available from the Nintendo eShop in Japan. This one allows you to try out the following events: Rugby, Table Tennis (Single, Doubles), 200m Individual Medley (swimming). It can be played with up to 2 players, and you can transfer the avatar you’ve created to the full version of the game. 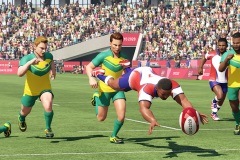 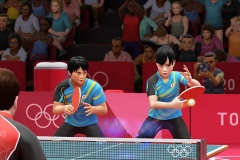 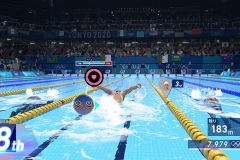 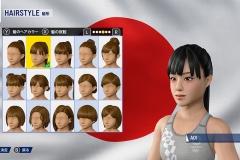 Also, here’s some pictures and making of videos for the latest set of top athletes added to the game: 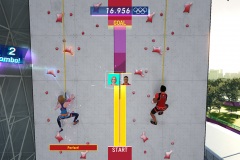 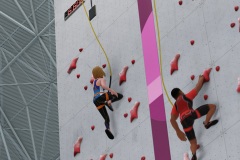 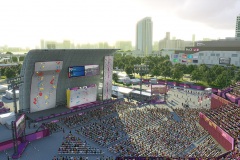 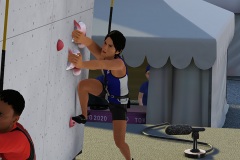 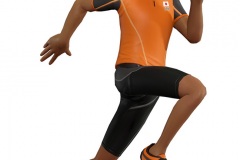 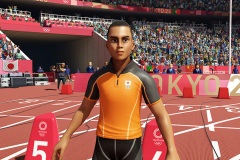 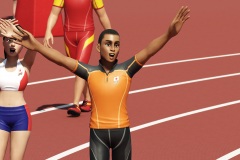 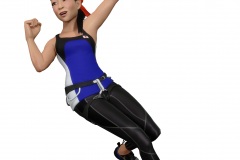 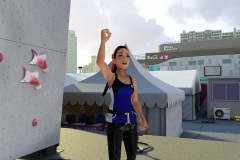 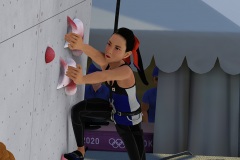 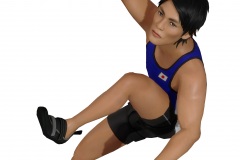 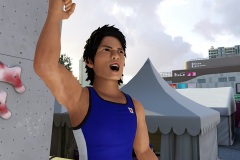