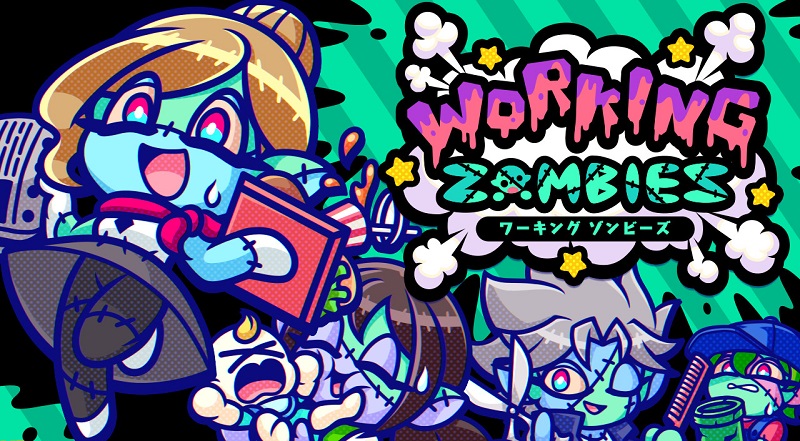 Jupiter have announced their latest game for the Nintendo Switch, and no, it’s not another Picross title! Their new game is called Working Zombies, and it’s described as a “slapstick work action game”. It involves friendly zombies trying to serve humans by completing various jobs, but struggling to do so. It’s playable with 1 to 4 players (local multiplayer only). The debut trailer will be shared later today. 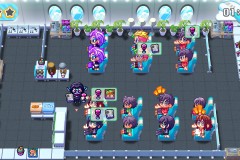 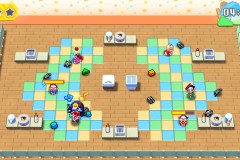 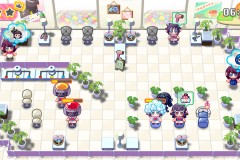 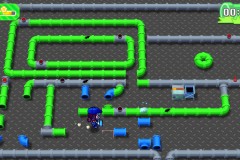 Working Zombies (Switch – eShop) comes out this Summer in Japan. The Upcoming Games page has been updated!

Here’s the launch trailer for Overpass: 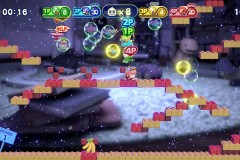 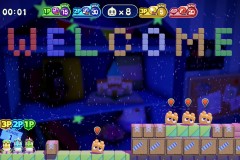 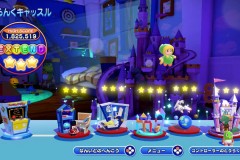 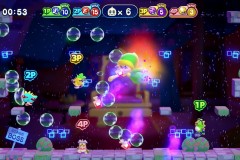 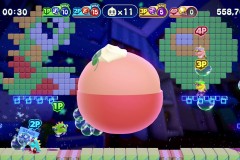 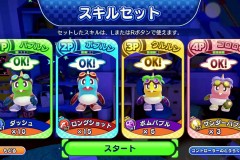 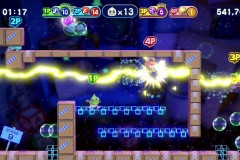 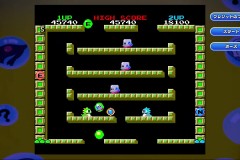 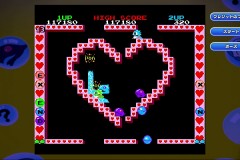 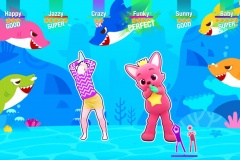 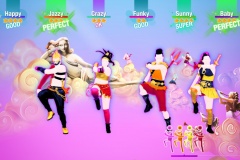 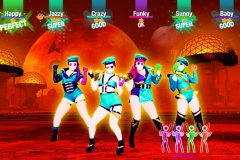 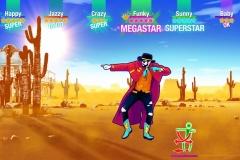 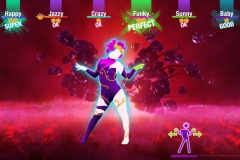 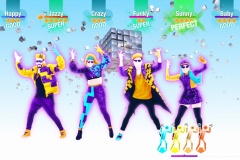 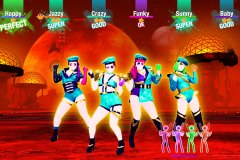 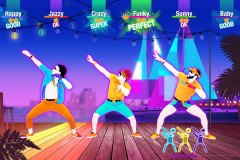 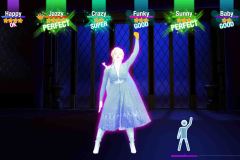 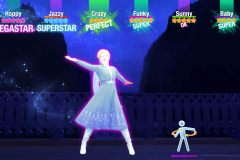 Here’s the preview trailer for the next Summon Showcase in Dragalia Lost, A Dash of Disaster (Part One), which runs from February 28th to March 12th: