Here’s the latest video for Persona 5 Scramble: The Phantom Strikers:

Here’s a few more details and some screenshots for ibb & obb, which is now available for pre-purchase on the Nintendo eShop:

The award winning indie darling ibb & obb is back with a release for the Nintendo SwitchTM! Originally announced in 2018, the release follows a complete remaster of the game to make it perfect for the Nintendo SwitchTM with an innovative new touch screen drawing feature, plus upgraded art and extra polished level design. This is puzzle platforming at its best; featuring satisfying core gameplay combined with smart cooperative challenges and delightful environments to explore. In a world where gravity goes both up and down, can you work together with a friend to solve levels packed full of puzzles? There are 15 levels to play through, and then 8 secret worlds to discover and beat!

ibb & obb is a two player cooperative game set in a puzzle filled world where gravity goes both up and down. You can only succeed by working closely together. Fall up and jump down through 15 levels filled with double gravity puzzles and discover 8 hidden worlds that will test your new non-Newtonian skills to the max. All levels have their own unique music composed by Kettel, known for his warm melodic electronica. 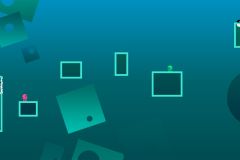 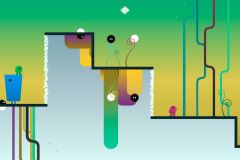 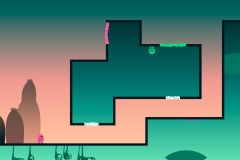 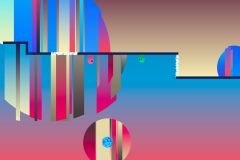 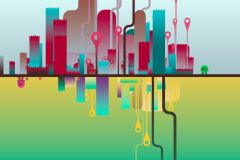 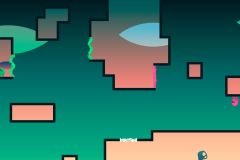 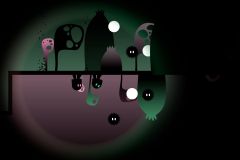 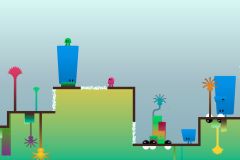 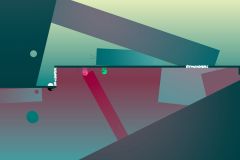 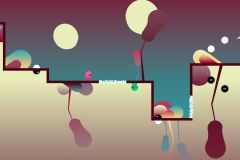 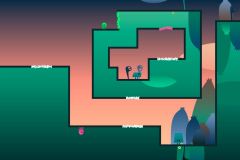 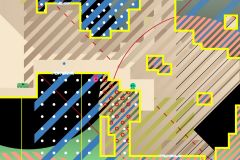 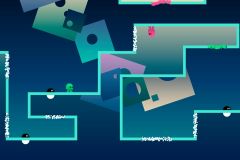 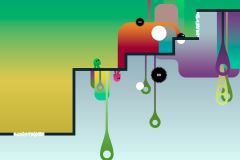 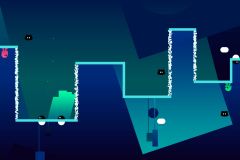 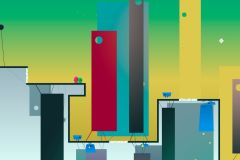 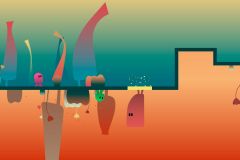 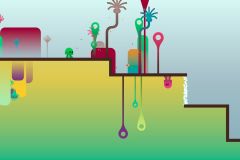 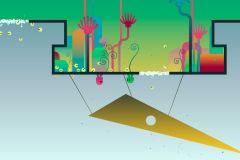 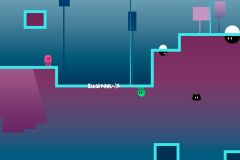 After an incident King Lucas had with the Witch of Sausan, the Queen left him and remarried in an adjacent kingdom, and now his daughters are the only ones left at his side. Due to his love for them, each and every time they get lost in the castle, he moves heaven and earth to get them back and he only resorts to the most intrepid knights in order to find them. Will you be one of those knights?

Play for the favour of King Lucas and the three princesses’ love. A castle will be randomly built and you must find them inside a little area of it. You can move horizontally and vertically through the rooms until you reach your goal. Once you succeed, the castle will become a little bit more difficult: a larger area will be unlocked… and the experience will become more hardcore when the princess becomes lost inside a fully unlocked castle with more than 1,000 rooms

Here’s the launch trailer for The Snack World: The Dungeon Crawl – Gold, now available in Europe and North America:

Here’s the latest episode of Nintendo Minute, showcasing The Legend of Zelda: Breath of the Wild:

Nintendo Minute is never a minute! Today we’re going back to the world of The Legend of Zelda: Breath of the Wild to see if we can survive for 24 hours on the infamous Eventide Island. It’s pretty interesting to see what happens in a full 24-hour period at one location in the game. Let us know if you’ve tried this or if you’ve done the Eventide Island shrines. They’re pretty hard! As always, thanks so much for watching and we’ll see you next week.

Here’s the latest video from the Domino King, featuring Piranha Plant this time around: