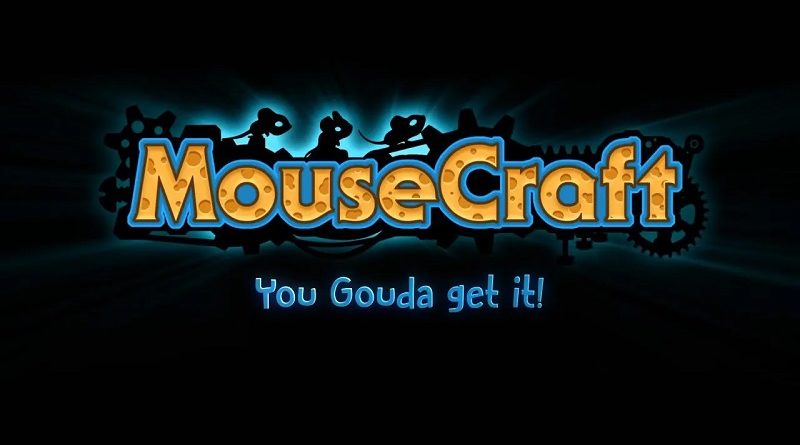 Crunching Koalas have announced their latest game for the Nintendo Switch: MouseCraft, developed in-house. It will be released on February 27th in Europe and North America.

Here’s the trailer, some details, and the list of key features for the game:

Ever wondered what a cross between Tetris and Lemmings would look like? Well, wonder no more, because… MouseCraft is here! Help Schrödinger, the crazy cat scientist, in his cheesy experiment and lead a group of mice in the most puzzling experience this year. MouseCraft is an A to B puzzle game where players help mice in their relentless quest for cheese by stacking the world’s most famous blocks: Tetrominos. Gather collectibles, fight enemies, use different types of bricks, blow up things and avoid environmental hazards in 80 hand crafted levels.

MouseCraft (Switch – eShop) comes out on February 27th in Europe and North America. The Upcoming Games page has been updated!

sparpweed have announced that ibb & obb will be released on March 5th in Europe and North America. It’s now available for pre-purchase on the Nintendo eShop, with a 15% off discount.

ibb & obb is a two player cooperative game set in a puzzle filled world where gravity goes both up and down. You can only succeed by working closely together. Play a local game together on one Switch or connect two. Or use Nintendo’s new friend invite system to play online with your friends.

ibb & obb (Switch – eShop) comes out on March 5th in Europe and North America. The Upcoming Games page has been updated!

Hatsune Miku Project Diva Mega 39’s was released last week in Japan, and it seems to be selling fairly well. SEGA have sent a notice to apologise for the shortages currently impacting the game, which has become hard to find at many stores across Japan. They confirm that more copies are on the way, though it looks like it will take a while for them to reach retailers (which is why they recommend players interested to place a pre-order).

Media Create reported that Day 1 sell-through was about 60%, which implies the game had stronger sales than expected during the weekend.