Nintendo Minute is never a minute! This week, we had the talented Li Kovacs on the show to draw our gaming memories. Last time, Li drew our memories of us getting our first Nintendo systems. This time, we’re sharing our memories about our favorite Nintendo games and what it was like playing them for the first time. Li also shared her memory which as really awesome. What is your favorite Nintendo game and your memory playing it for the first time? As always, thank you so much for watching and we’ll see you next week!

Onion Games have made a couple of announcements:

Here’s a video and some pictures for the Fire Emblem Expo II, which will take place on May 5 and May 6th in Osaka: 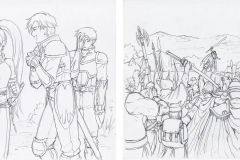 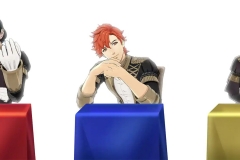 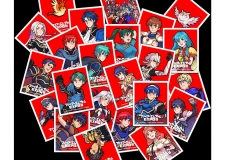 The pictures showcase the concept art that will be displayed at the event, but also the Character Support Corner and the special seals fans can get by participating in it.

Here’s some pictures of the pre-opening event for Kirby Café Tokyo, which opens on December 12th: 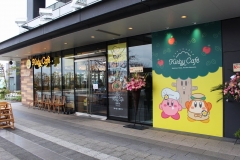 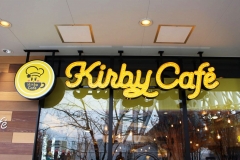 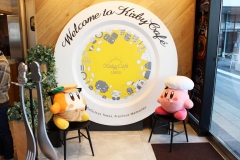 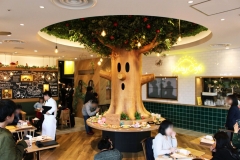 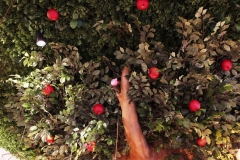 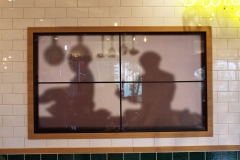 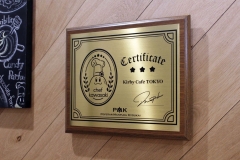 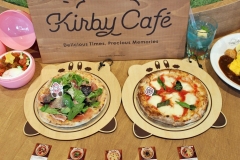 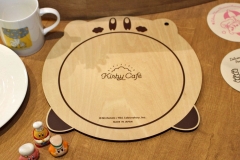 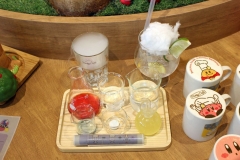 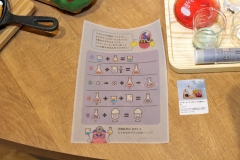 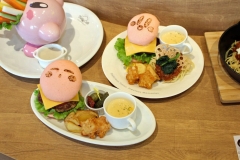 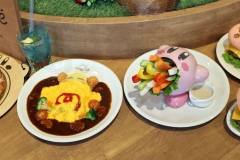 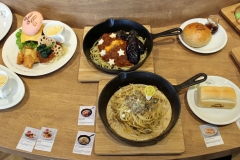 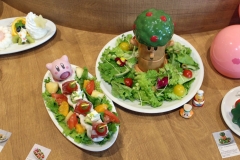 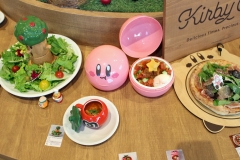 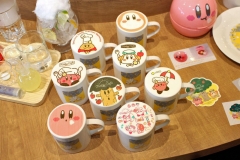 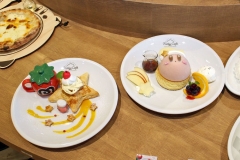 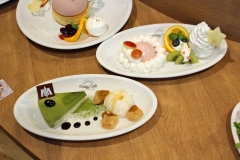 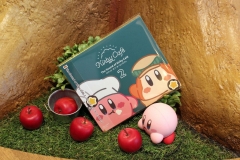 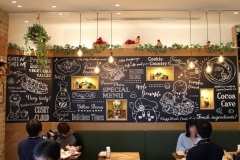 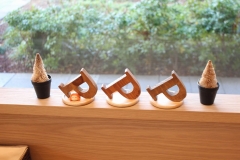 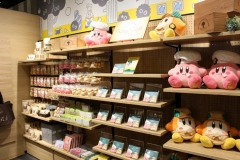 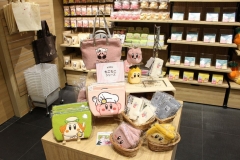 Here’s the latest video for SMITE, revealing the latest God: Heimdallr, the Vigilant.