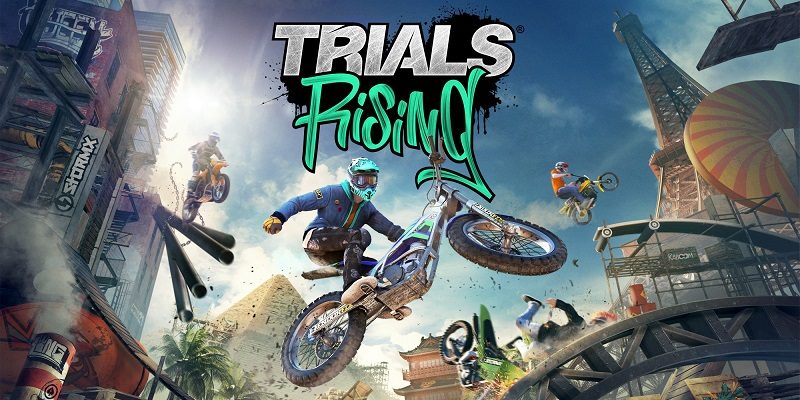 Big Sugar have announced that Valfaris is getting a major update in early 2020. It will add a brand new mode called “Full Metal Mode”, which is basically a variant of New Game+. It unlocks after completing the game, and features the following:

Here’s a trailer for the Full Metal Mode in Valfaris:

Vertex Pop have announced that Super Crush KO finally has a release date: January 16th in Europe and North America.

Combining beat-em-up and run ‘n gun action, Super Crush KO, has players take control of Karen, a tough and fashionable brawler in a colorful world overrun by frantic robot enemies. Karen must wipe them out using punches, kicks and long-range combat in fluid combos on the way to save her cat Chubbz and (while she’s at it) humanity. Featuring delightful hand-drawn graphics, a pastel color palette and a catchy soundtrack, this is a feel-good action game complemented with bright and stylish aesthetics.

Super Crush KO (Switch – eShop) comes out on January 16th in Europe and North America. The Upcoming Games page has been updated!

Juicy Cupcake have announced that Brief Battles will be released on February 21st in Europe and North America. This version of the game will feature “slick” 60FPS display, with camera tracking and UI improvements.

Here’s a trailer and some more details for the game:

Brief Battles is jam-packed with game modes for local multiplayer mayhem, creating ample opportunities to kick enemies’ butts throughout 50 hand-crafted arenas. Gather up to three friends, cheek-to-cheek on your couch to dominate in Knockout, team or free-for-all Classic Battle, Hold the Gold and Underpants Collector, slipping-on super-powered underpants from the likes of Flaming Hot Pants and Buns of Steel.

Brief Battles (Switch – eShop) comes out on February 21st in Europe and North America. The Upcoming Games page has been updated!

Here’s the latest video for Bite the Bullet:

Bite the Bullet (Switch – eShop) does not have a release date yet.

Here’s the trailer for Trials Rising, and more precisely Season 4 (which runs from December 12th to February 24th):

In Season 4, embark in an expedition to the North pole and be ready to face the challenges of the frigid terrain from 12/12 to 24/02 only! Enter the Christmas Event until the 30/12 and discover the festive Christmas content.

The Lie That Helped Build Nintendo

IGN have shared a really interesting (and quite lenghty) article about a man called Owe Bergsten, and a lie he told that effectively helped build Nintendo. You can read it over on IGN, or watch it as a video documentary on YouTube:

Here’s some pictures for both: 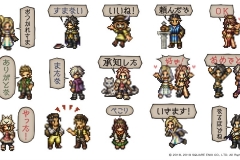 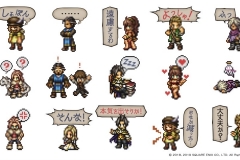 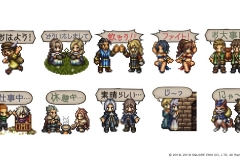 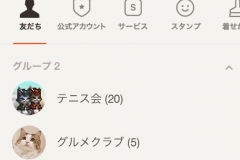 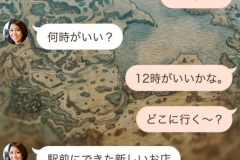 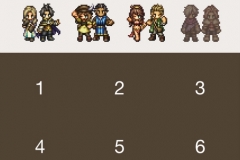