Today’s Daily news: Revenge of Justice announced for the Nintendo Switch, but also…

Kemco and City Connection have announced their latest game for the Nintendo Switch: Revenge of Justice. It will be released on December 26th in Japan, at retail ( 3 280 Yen) and on the Nintendo eShop (3 000 Yen).

Here’s the first pictures for it: 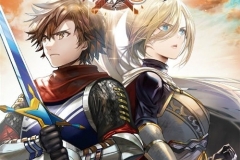 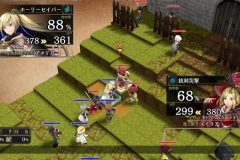 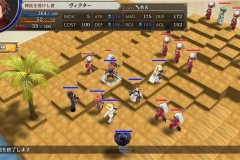 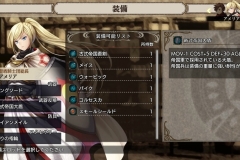 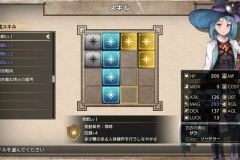 Revenge of Justice (Switch) comes out on March 26th in Japan. The Upcoming Games page has been updated! 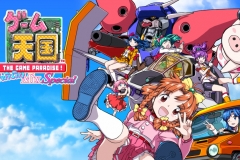 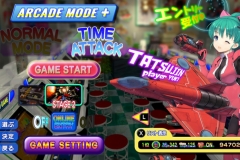 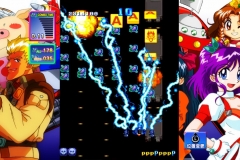 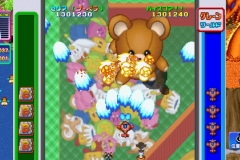 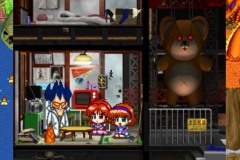 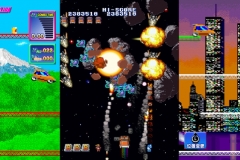 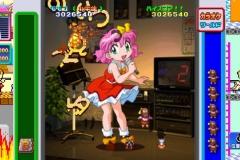 The Game Paradise: Cruisin Mix Special (Switch) does not have a release date in Europe and North America.

Princess Maker Go!Go! Princess has been faithfully remastered and updated, the various elements of the Princess Maker series have been remade as they are. To be a princess, the character is able to be nurtured through various events, education and part-time jobs that take place in various places like the kingdom, forest, desert, waterfall, icebergs, and volcano. The player will try to complete a variety of quests to take a step closer to be Princess.

Players can also interfere with each other through a battle using dice between them. In addition, there are multiple endings like the Princess Maker series. The future of the main character is determined by the growth and event.

“Sacred Stones” is an action game that targets enemies and hidden items in many stages. Various bosses with a unique pattern of attack are waiting for the player. In order to clear the boss, it is important to identify the enemy’s attack pattern and break through the weak points! Don’t let your guard down because a minor mistake can lead to a fatal blow! Can you survive the high tempo battle?! In addition, the switch version has added a choice of difficulty levels for the players unfamiliar with action games. Sacred stones world by dot graphics is intuitive for the players. The sound is retro 16 bit sound, it stimulates a spirit of adventure and the world of imagination.

Here’s the launch trailer for Shadows of Adam, now available in Japan:

And another milestone for Timberman VS on Nintendo Switch! Forever Entertainment have announced that the game has now sold over 300 000 units worldwide. Again, no regional breakdown of sales is provided. 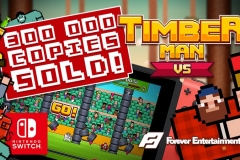 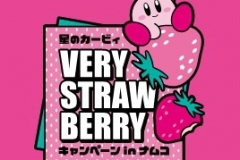 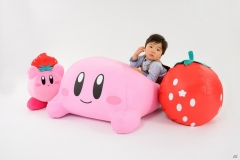 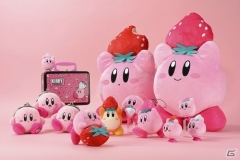 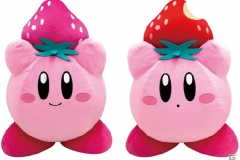 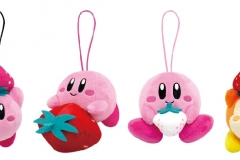 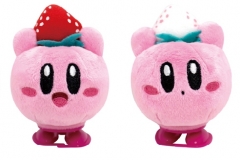 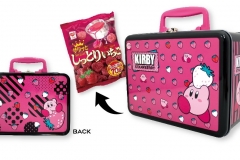 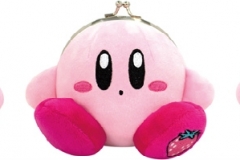 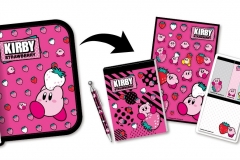 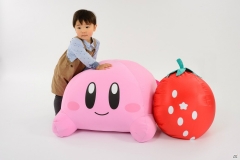 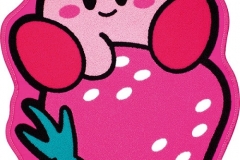 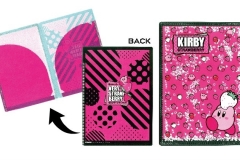 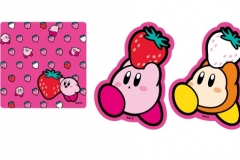 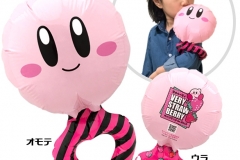