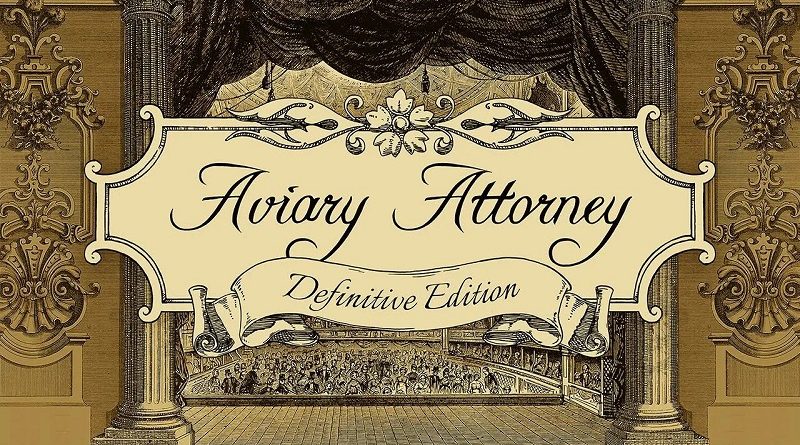 Sketchy Logic have announced that Aviary Attorney: Definitive Edition is going to ruffle the feathers of many a court drama fan on Nintendo Switch this January (on January 30th, to be precise). This version of the game will cost $19.99, and was developed by Vertical Reach, who came up with quite a few improvements:

Never heard of Aviary Attorney before? Here’s a trailer, some details, the list of key features, and some screenshots to get you up to speed:

Aviary Attorney is a dramatic and bizarre lawyering adventure game set in 19th century Paris. Through the role of Jayjay Falcon, bird-brained defense attorney, the player must travel around the city, interviewing animal witnesses and collecting evidence to prove their client’s innocence. In court, scrutinizing witness testimonies and presenting the right evidence is key to securing a Not Guilty verdict. Aviary Attorney has a unique aesthetic thanks to the use of genuine 19th century lithographs for the character art and backgrounds and French romantic-era music for the soundtrack. The game also includes unique time mechanics, a myriad of Parisian landmarks to explore, and decisions that resonate through the whole story. 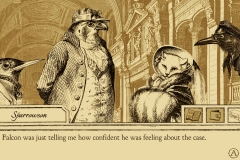 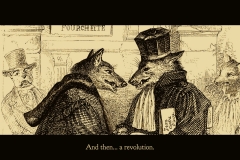 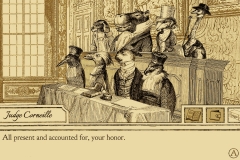 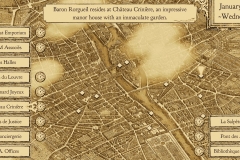 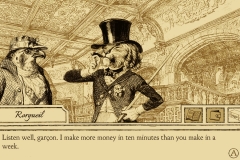 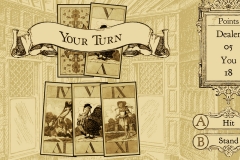 Aviary Attorney: Definitive Edition (Switch – eShop) comes out on January 30th in Europe and North America. The Upcoming Games page has been updated!