Level-5 have confirmed that Megaton Musashi, first announced over 3 years ago, is indeed coming to the Nintendo Switch. Here’s a teaser trailer for the game, featuring some actual footage: 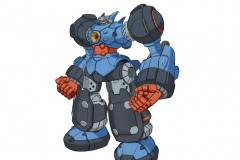 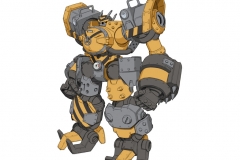 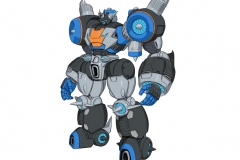 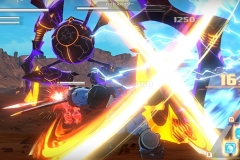 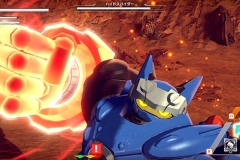 Megaton Musashi (Switch) does not have a release date yet. The Upcoming Games page has been updated!

Here’s the latest trailer for My Hero One’s Justice 2:

Death Come True is the latest project from Kazutaka Kodaka, and this weekend, it was announced that the game is coming to the Nintendo Switch (alongside other platforms). It’s described as an “interactive movie” featuring real-life actors.

Death Come True is the latest project from Kazutaka Kodaka, creator of the Danganronpa series. It combines movie and game elements, making it an “interactive movie” with a story that unfolds according to decisions made by the player which then can result in multiple different endings. Kanata Hongo takes the lead role as the main character and Chiaki Kuriyama acts the role of a female police investigator. Writing and game direction is by Kazutaka Kodaka, and the producer is Shinsuke Umeda, CEO of IzanagiGames.

Death Come True (Switch) does not have a release date yet.

Ultimate Games have announced that Down to Hell is releasing on December 23rd in Europe and North America.

Down to Hell tells the story of an unnamed knight who faces a world full of chaos and demonic creatures. This production by Red Dev Studio focuses on combat – the player can use basic weak (fast) and strong (free) attacks. Blows can be combined in longer sequences and additional opportunities are given by spells and special moves. The creators of Down to Hell have also prepared a retort system, thanks to which it is possible to repel some attacks.

The game offers a total of two different chapters in which there will be lots of clashes with different creatures and bosses (including the demonic bug Crimson and the devilish maiden Solitude). As the game creators point out, Down to Hell takes on average about 3 hours to complete.

Down to Hell (Switch – eShop) comes out on December 23rd in Europe and North America. The Upcoming Games page has been updated!

Here’s the trailer for Warframe: Empyrean:

Warframe: Empyrean (Switch – eShop) comes out in early 2020 in Europe and North America. The Upcoming Games page has been updated!

G-Mode have announced that Gunma no Yabou: Anata mo Watashi mo Gunmaken will be released on December 23rd in Japan. It’s now available for pre-purchase on the Nintendo eShop, for 686 Yen (regular price from January 31st): 980 Yen. It requires only 53MB of free space, and it does offer an English language option. 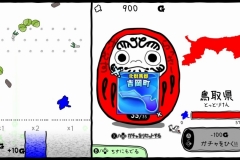 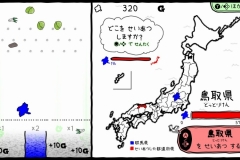 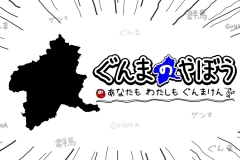 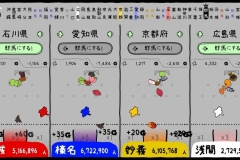 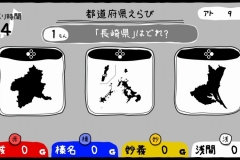 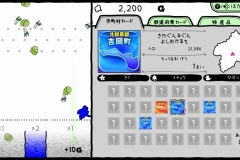 On Friday, Monster Jam Steel Titans received a major Software update: check out this page for the full patch notes!

Here’s the trailer for the Sonic PVC Statue by First 4 Figures, now available for pre-order: