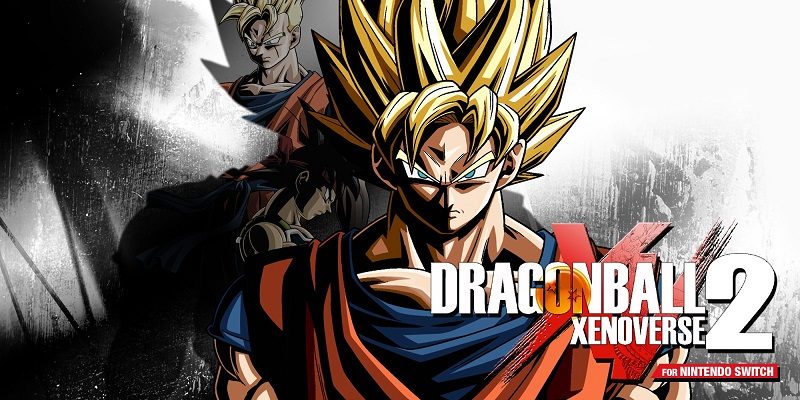 Bandai-Namco have announced that the Ultra Pack 2 for Dragon Ball Xenoverse 2 will be released on December 12th worldwide. It will include the following:

Here’s the trailer for this new set of DLC:

Here’s the trailer for Sisters Royale: Five Sisters Under Fire:

Keybol Games and Drix Studios have announced a game for the Nintendo Switch: Grand Guilds, set for a Q1 2020 release in Europe and North America.

Here’s some details and the list of key features, along with an old trailer:

Grand Guilds is a story driven, turn-based RPG with unique card combat mechanics. Travel through Irin, a continent on the brink of another war, and unveil a mystery that’s plaguing all the guilds of the land.

After a year-long mission, Eliza returns to the seemingly normal city of Ozryn when suddenly a horde of mysterious creatures set fire to the streets. Upon repelling the enemies, Eliza and her guild strive to discover where the attackers came from, only to realize that the phenomenon happened all over the continent… all at the same time. With her guild’s reputation on the line, she takes it upon herself to find and capture whoever is behind the attacks. It is up to Eliza and her trusted guildmates to discern the true motive behind the unusual assault before the other guilds of Irin suffer the same fate, or worse.

Grand Guilds (Switch – eShop) comes out in Q1 2020 in Europe and North America. The Upcoming Games page has been updated!

Coffee Talk (Switch) comes out on January 30th in Japan, and in January in Europe and North America.

Is It Wrong To Try To Pick Up Girls In A Dungeon? Infinite Combate

PQube have announced that Is It Wrong To Try To Pick Up Girls In A Dungeon? Infinite Combate will feature an “overhauled” translation, different than the one included in the Asian release of the game.

Is It Wrong To Try To Pick Up Girls In A Dungeon? Infinite Combate (Switch) comes out in 2020 in Europe and North America.

Here’s the latest trailer and set of screenshots for Megaquarium: 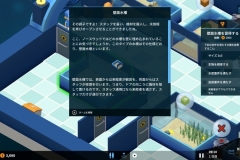 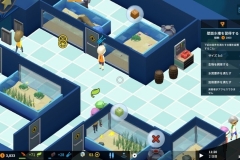 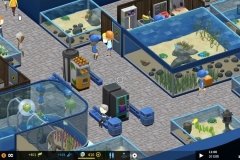 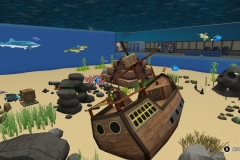 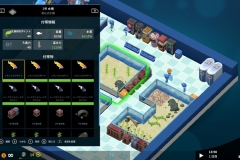 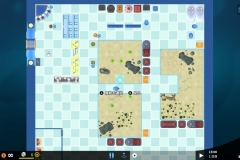 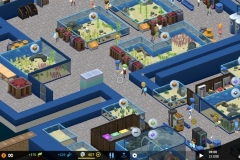 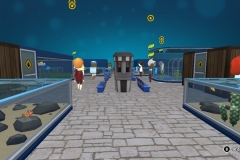 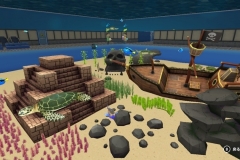 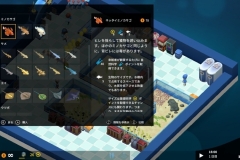 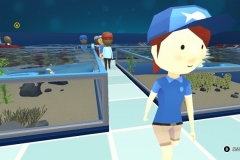 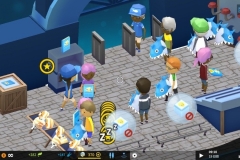 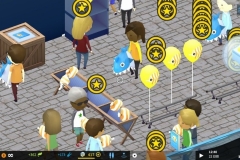 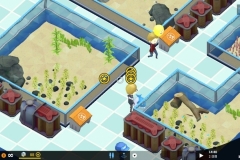 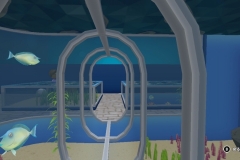 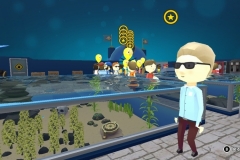 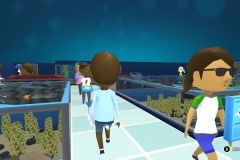 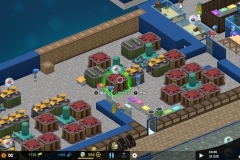 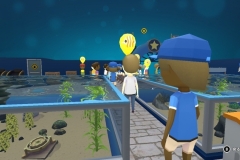 Megaquarium (Switch) comes out on December 12th in Japan.