Hamster have announced that the latest Arcade Archives release on Nintendo Switch is Arcade Archives Frogger, to be released on December 12th worldwide. As usual, it will cost 6.99€ / £6.29 / $7.99 / 838 Yen, and the Japanese version will offer an English language option. 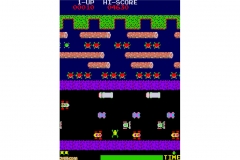 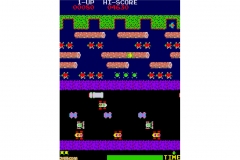 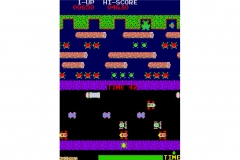 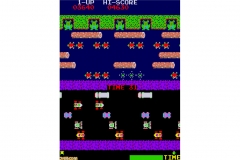 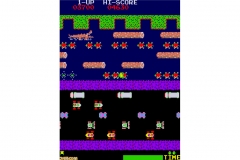 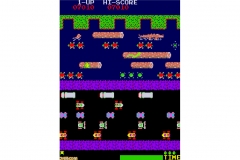 Here’s the launch trailers for Steins;Gate 0 and Steins;Gate: My Darling’s Embrace, now available in Europe and North America:

NB: both games were released in Japan as part of the Divergiences Assort collection. Unfortunately, it’s not clear whether a western release is planned for Steins;Gate Senkei Kousoku no Phenogram.

Shovel Knight: King of Cards was released yesterday worldwide (technically, today in Japan!), and for those of you who have (already) fallen in love with the music, here’s some good news for you! The soundtrack album is now available for streaming and purchase on Bandcamp: click here to check it out! It features 50 tracks, all composed by Jake Kaufman.

The latest Seasonal Event for Overwatch is now live! It’s called Winter Wonderland, and it runs until January 2nd. Click here for all you need to know about it!