Here’s the preview video for the Super Mario Bros. All-Stars theme you can unlock during the upcoming Online Event for Tetris 99:

Konami have announced that Momotarou Dentetsu: Shouwa, Heisei, Reiwa mo Teiban! has already sold over 750 000 units in Japan. That number most definitely includes digital sales, and points towards really strong sales on the Nintendo eShop.

Bandai-Namco have announced the next Software update for Captain Tsubasa: Rise of New Champions will be released on December 2nd. It will add a new route to Episode of New Hero (Otomo Middle High Route) and an Assist Mode. Then, on December 3rd, three new players will be available as DLC, as part of the first Character Pass.

Here’s a trailer showcasing the DLC characters and the free update:

Bandai-Namco have announced that Mario Kart Arcade GP DX (the Mario Kart game for Arcades) is to get another big update on December 10th in Japan. It will add the following:

Here’s some pictures for that update: 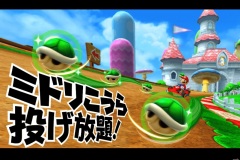 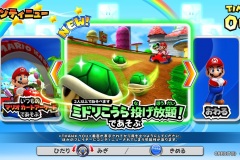 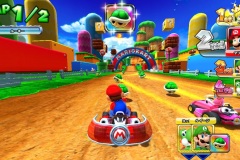 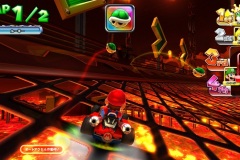 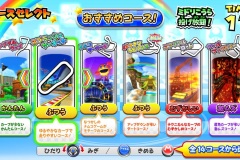 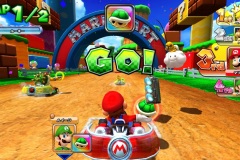 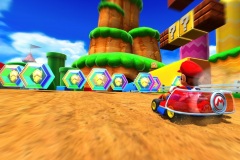 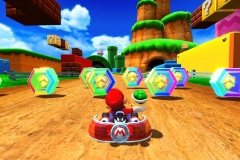 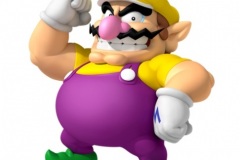 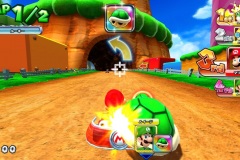 Niantic have announced a new event for Pokémon: Season of Celebration. It will run from December 1st to March 1st, and will feature the following:

And event more events are also on the way: 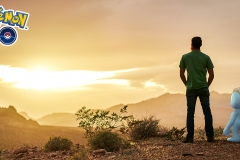