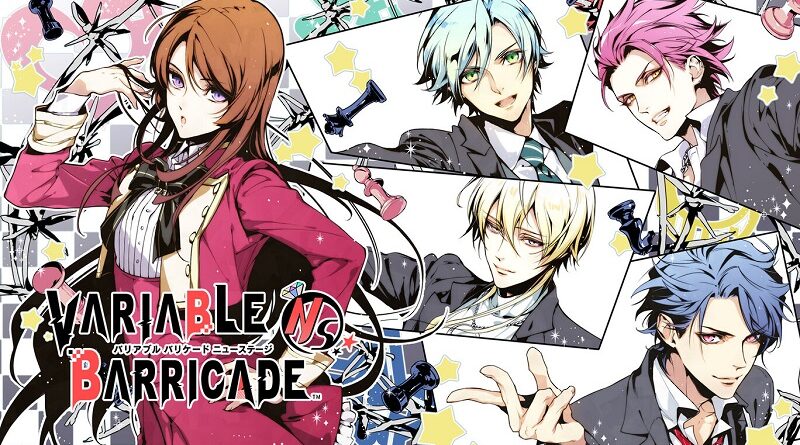 Good news for fans of Otome Visual Novels on Nintendo Switch: Aksys Games have announced that they’re bringing even more titles to North America and Europe.

But first, we have a release month for the previously announced Code: Realize ~Wintertide Miracles~. It will be released sometime in February.

As for the 3 new titles, they are:

Olympia Soirée – One of the last of her clan, Olympia seeks to perform a ritual to return light to a darkened world. Struggling within this society’s strict class system, she must find a partner to help her bring unity to the land.

Dairoku: Ayakashimori (English title pending) – Shino’s ability to perceive ghosts lands her a job with the secret government agency tasked with overseeing the supernatural yokai. But even she is not prepared for an assignment to a wonderous, hidden world where she must unify and watch over the yokai.

Variable Barricade – Hibari’s wealthy grandfather is determined to find her a husband… and she’s just as determined not to accept! Will being forced to live in a luxurious villa with the hand-picked suitors result in an engagement?

All those titles will be released sometime in 2021.