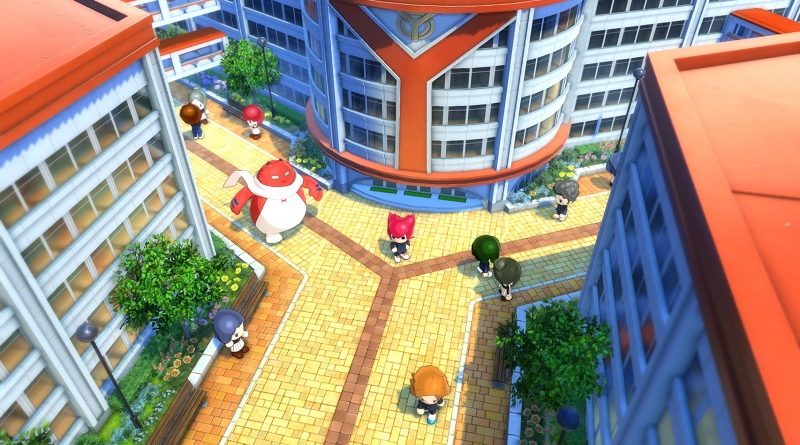 The latest Software update for Human: Fall Flat is now available. It adds a brand new level for free: Factory.

Here’s the trailer for that level:

Yo-kai Gakuen Y – Waiwai Gakuen Seikatsu (Switch) comes out on the Nintendo eShop on August 13th in Japan, with a retail release following at a later date.

Here’s some more details for Maid of Sker:

The game tasks players to tread carefully and cautiously as they navigate the halls and grounds of the estate. The Quiet Ones are always listening and can hear the slightest sound, even your breathing. In Maid of Sker, you will have no weapons to defend yourself, relying only on stealth and silence to survive the supernatural horrors of this haunting tale, derived from Welsh folklore.

Maid of Sker (Switch – eShop) does not have a release date yet.