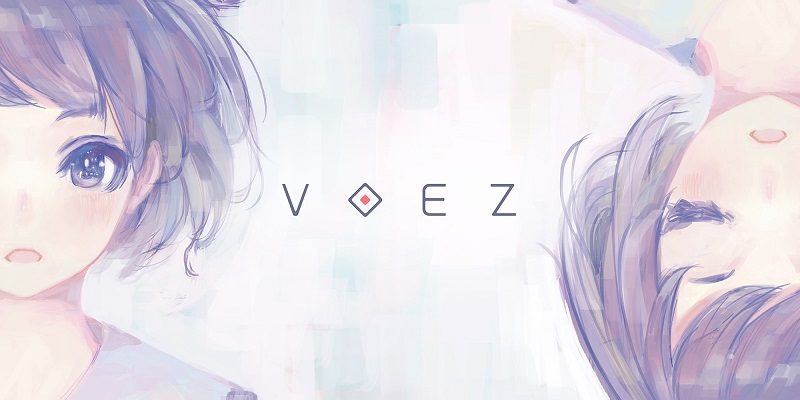 Thekla have announced that a new version of Braid, called Braid, Anniversary Edition, will be released in early 2021 on Nintendo Switch. It will feature quite a few improvements over the original version, released more than a decade ago:

About the developer commentary:

The developer commentary, in particular, stands out as a major addition to the Braid experience. The goal of the Thekla Inc. team is to make it the most extensive and detailed commentary in any game, ever. Players can listen to the team offer commentary and insight on puzzle design, programming, visual art, math, history of independent games, and many other topics. Aspiring or interested game designers should find a lot to love in this particular feature and Thekla will be revealing it in more detail closer to launch.

Zero Infinite have announced a game for the Nintendo Switch: Into the Eternal, heavily inspired by Zelda II: The Adventure of Link on the NES. Its Kickstarter campaign went live earlier this week, with $10 000 as the base goal. Click here to check it out and find out more about the game!

The Eternal has been opened! The powerful wizard Silah has discovered a path to immortality. The great council of Southwood Kingdom has formed to determine what to do about Silah’s rise to power. The only option is to retrieve nine gems from the great dungeons to destroy Silah’s immortal soul located inside the eternal.

Into The Eternal hearkens back to the days of simple stories in video games – while also offering a large mythology and depth for players that seek more. Towns will be a huge source of information. Characters and books can teach you the lore of the world, and even help you out on some of the mysteries you might need to find lost treasure. Some players will crave that depth, others may just want to get to the next fight as quickly as possible. The challenge is to make sure both types of players get exactly what they want out of the game.

Into the Eternal (Switch – eShop) does not have a release date yet, but the developers are targeting a late 2020 release.

Episode 4 and Episode 5 of the official Volta-X web comic are now available: click here and here to check them out!

Volta-X (Switch – eShop) comes out on August 12th in Europe and North America.

Here’s a trailer, some more details, and the list of key features for Infernal Radiation:

Asmodev’s game is a unique title set in a world combining gothic and dark fantasy elements, full of horror and black humour. The creators have also focused on a unique audio-visual style. In Infernal Radiation, the player steps into the shoes of an unyielding exorcist. The main protagonist finds himself on Halloween Island, a place struck by tragedy – an explosion of a power plant that produced energy from hellfire. As a result of this unfortunate incident, many people have been exposed to infernal radiation, leading to numerous possessions around the island.

On Halloween Island, engineers test the innovative way of generating heat. The roots of the power plant reach deep into the earth, all the way to the heart of Hell, where the reactors obtain energy from burning souls. When an accident happens, the infernal radiation contaminates the earth. Inhabitants living in defiled areas struggle with numerous possessions. An exorcist is needed.

Infernal Radiation (Switch – eShop) does not have a release date yet.

Here’s the trailer for the latest Software update for Voez (Ver. 1.8.0), which adds 7 new songs for free: