Free Style have announced that Obakeidoro, an asymmetrical multiplayer game released a few weeks ago in Japan, is coming to Europe and North America this very week. It will be released on August 29th, and will cost 19.99€ / £16.99 / $19.99.

OBAKEIDORO! is a game of tag that can be enjoyed by both adults and children alike. The game is set in a world where players can enjoy and even when they are not keen on horror settings. The overseas versions will also be launched at the same time, allowing players of all ages from around the world to enjoy chasing each other online, regardless of their nationality.

OBAKEIDORO! is an asymmetric multiplayer game that is simple to play and easy to understand, as it’s based on the playground game of tag. Rules of the Game: First of all, players will need to choose who will play the role of the ghost (one person), and who will play the people being chased (three people). The ghost wins if the player is able to catch all three people and put them in jail within three minutes. The people win if at least one of them is able to avoid being caught within those three minutes. 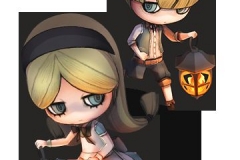 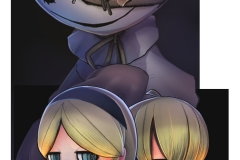 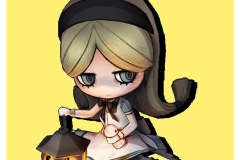 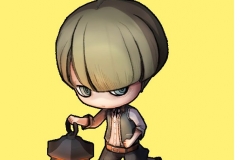 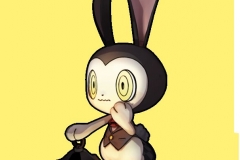 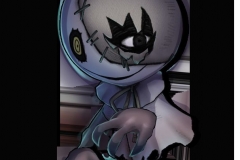 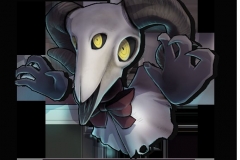 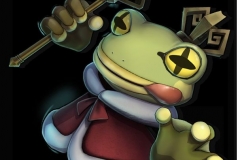 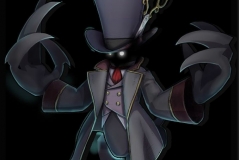 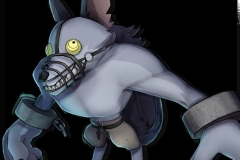 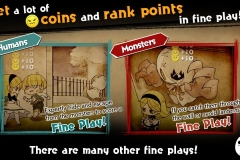 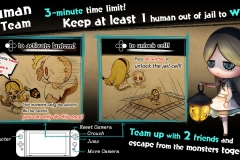 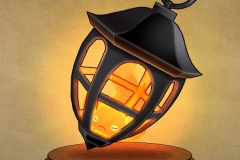 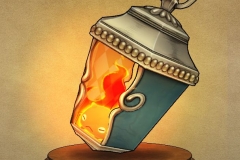 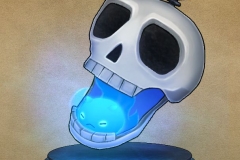 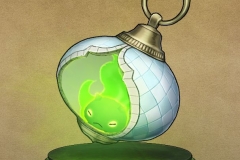 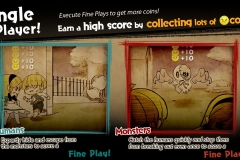 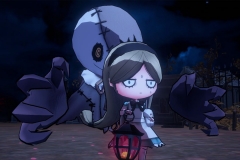 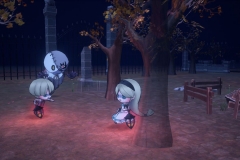 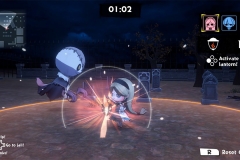 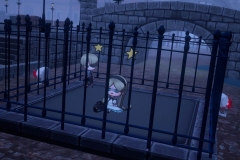 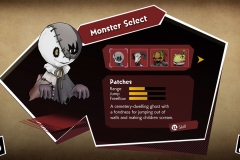 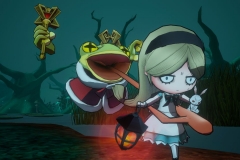 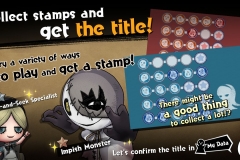 Obakeidoro (Switch – eShop) comes out on August 29th in Europe and North America. The Upcoming Games page has been updated!

Here’s the latest screenshot for River City Girls, which confirms a critical element of the game: enemies do say “BARF!” when you defeat them! 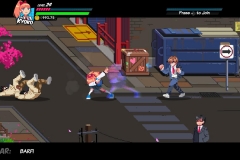 Funcom and Mighty Kingdom have announced that Conan Chop Chop has been delayed to Q1 2020 (it was originally slated to be released… next week!). The two companies made this decision following a “very successful first demo” to the press this Summer: they basically decided to put more time and money in it, in order to release an even bigger (and better) game. Thanks to this delay, the game is going to get online multiplayer.

Conan Chop Chop (Switch) comes out in Q1 2020 in Europe and North America. The Upcoming Games page has been updated!

Here’s one, lone picture for Hundred Days (and more precisely a season colour test for Summer): 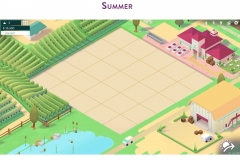 Hundred Days (Switch – eShop) does not have a release date yet.

Sniper Elite 3 (Switch) comes out on October 1st in Europe and North America.

7Levels have announced that Jet Kave Adventure will be released on September 17th in Europe and North America. It will cost 19.99€ / $19.99.

Blasphemous (Switch – eShop) comes out on September 10th in Europe and North America.

Creature in the Well (Switch – eShop) comes out on September 6th in Europe and North America.