Today, the latest DevBlog post for Astral Chain went live. This one is from Yokohama Naoya (Lead Environment Artist), who came to share some of his favourite scenic spots in the game. Click here to check them out! 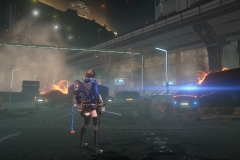 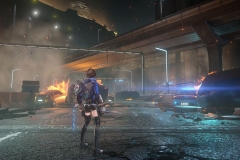 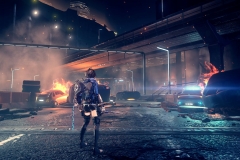 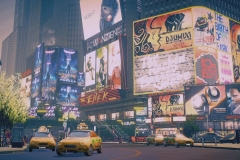 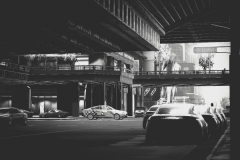 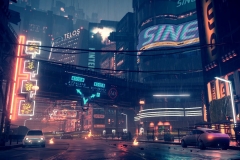 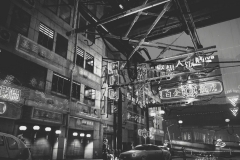 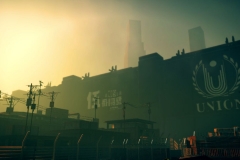 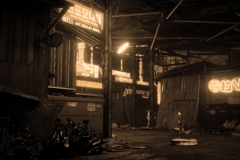 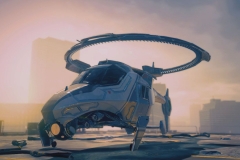 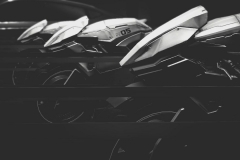 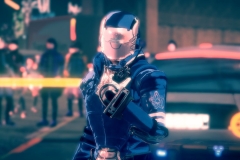 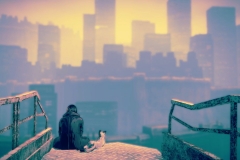 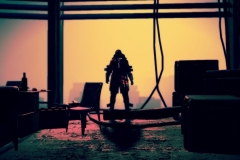 And here’s some more footage for the game:

Here’s some more footage for The Legend of Zelda: Link’s Awakening, with a collection of video clips shared over the past few days:

Here’s the latest episode of Nintendo Minute, which is about Luigi’s Mansion 3 this time around:

Nintendo Minute is never a minute! This week we thought it would be fun to imagine Luigi’s Mansion 3 characters as real friends and evaluate whether they’d be good to hang out with or tough to hang out with. What do you think? Let us know. We’re getting so excited for Luigi’s Mansion 3 coming to Nintendo Switch on Oct. 31 (ooOOoooOoo spooky). We hope you enjoyed this video and we’ll see you next week!

Here’s pictures of merchandise from the latest Ichiban Kuji lottery in Japan: 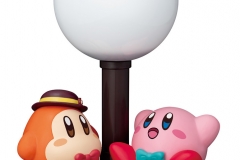 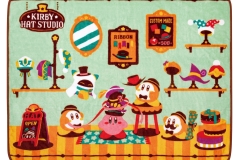 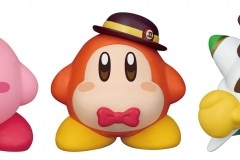 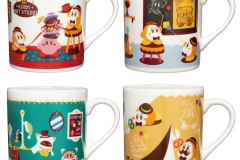 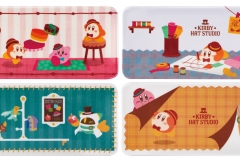 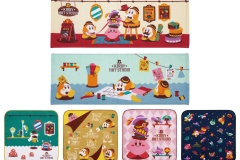 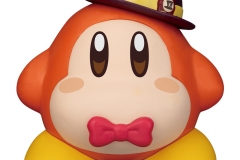 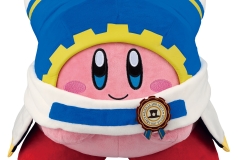