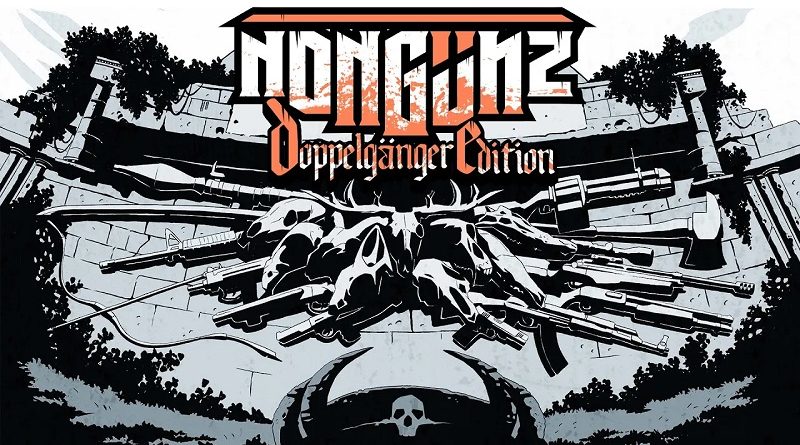 Digerati have announced that Nongunz: Doppelganger Edition will be released on May 6th in Europe and North America.

Merge Games have announced that In Sound Mind will be released on August 3rd in Europe and North America.

Today’s news was accompanied by a trailer that showcases just what players can expect to contend with as they desperately cling to their last shreds of sanity.

In Sound Mind (Switch) comes out on August 3rd in Europe and North America.

Another LEGO Super Mario set has been announced: the Luigi Starter Course, which features Luigi. It will be released on August 1st worldwide, except in Japan where it will launch on July 10th instead (with pre-orders kicking off on April 21st).

Here’s a promo video and some pictures for the new set: 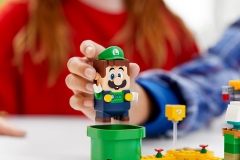 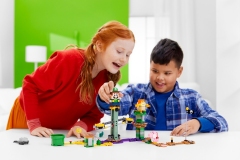 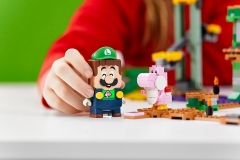 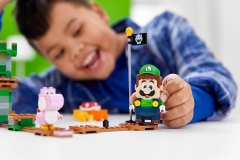 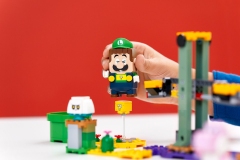 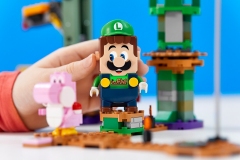 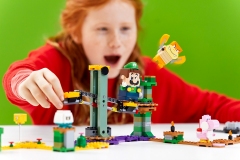 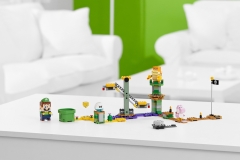 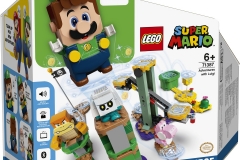 The Kickstarter campaign for Astral Ascent is going well, with $91 424 pledged as of writing (it runs until April 29th). Here’s the status for the various Stretchgoals:

Here’s the latest set of pictures for Angelique Luminarise: 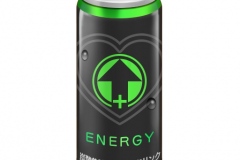 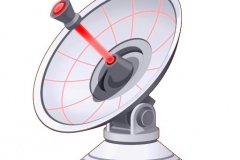 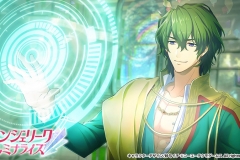 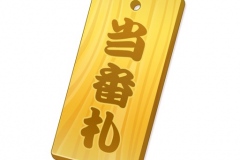 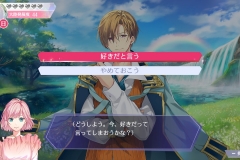 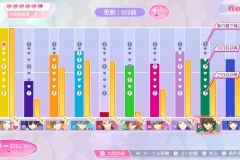 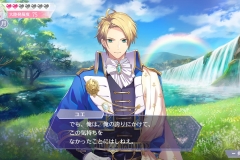 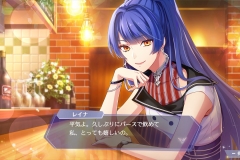 Angelique Luminarise (Switch) comes out on May 20th in Japan.

Here’s a Behind the Scenes video for Pecaminosa, and more precisely its soundtrack:

Pecaminosa (Switch – eShop) does not have a release date yet, but is slated for a May release in Europe and North America.