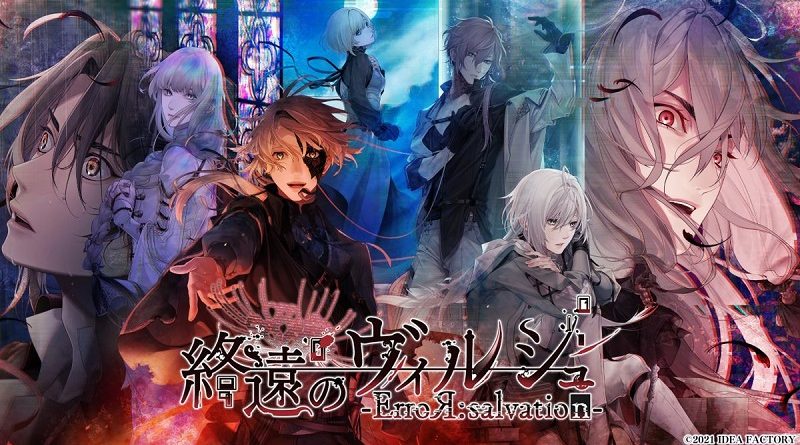 Today’s Daily news: latest soundtrack sample for The Girl from Arkanya, but also…

Here’s the latest soundtrack sample for The Girl from Arkanya (composed by Robby Siva):

Idea Factory have announced that Tsuitou no Virche -ErroR:salvation- will be released on October 7th in Japan. As usual, two editions will be available: 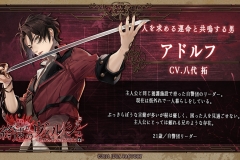 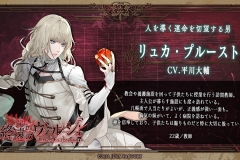 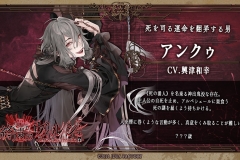 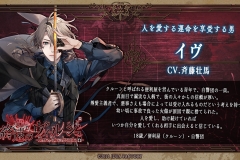 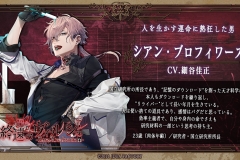 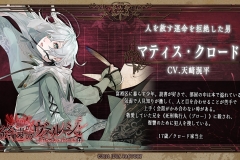 Tsuitou no Virche -ErroR:salvation- (Switch) comes out on October 7th in Japan.

G-Mode have announced that G-Mode Archives+ City Connection Rocket will be released on April 28th in Japan. It will cost 500 Yen.

Today is April 20th 2021, and 15 years ago, Mother 3 was released in Japan (on April 20th 2006). To celebrate, Hobonichi partnered with Nobuhiro Imagawa (Art Director) to create a series of Behind the Scenes illustrations. Those have a rather unique theme: “What if Mother 3 had been a movie instead of a game?”. 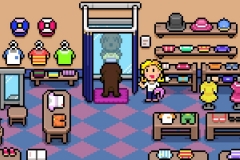 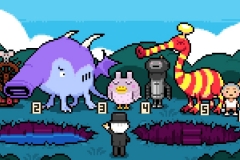 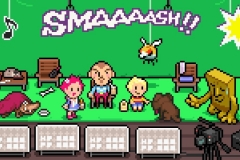 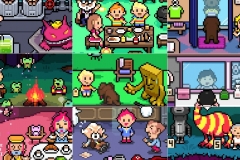 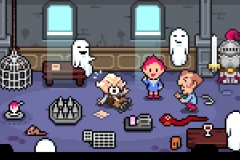 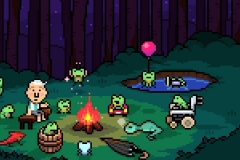 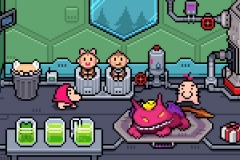 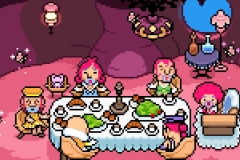 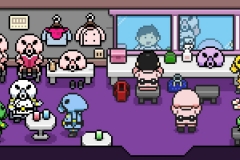 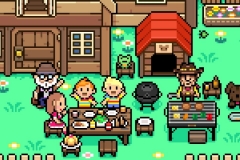 To honor the passing of Tim Bergling (AVICII), Wired Productions and Hello Games are going to donate 100% of the net receipts of sales made on April 20th to the Tim Bergling Foundation. Also, the game is 30% off on Nintendo Switch until May 4th!

Tim Bergling, known by his stage name AVICII, was a Superstar DJ whose tragic death deeply affected millions of people throughout the world. On the anniversary of Avicii’s tragic passing, it is imperative that we continue to highlight the plight of those with lived experience of mental illness and suicide. On Tuesday 20th April, 2021, Wired Productions and developers Hello There Games will be donating 100% net receipts across all platforms to the Tim Bergling Foundation. Its work includes supporting science-based organizations engaged in preventative actions against mental illness and suicide, particularly in young people.

The Tim Bergling Foundation was created by Klas and Anki Bergling and their family after the death of their son Tim Bergling, also known as AVICII. Their mission is to advocate for the recognition of suicide as a global health emergency and promote removing the stigma attached to the discussion of mental health issues. The Foundation supports science-based organizations engaged in preventative actions against mental illness and suicide, particularly in young people. As well as seeking to support aid work in areas where Tim also had passion such as climate change, global hunger and the preservation of wildlife and endangered species.

Here’s the trailer for the latest Story Chapteri in Dragalia Lost, Chapter 19: Hidden Truths (with Part 1 set to go live on April 22nd):