Metroid Prime: Federation Force (3DS) comes out in Late Spring in North America, June in Japan, and this Summer in Europe.

Here’s some pictures of the various amiibo from the Kirby series, launching on April 28th in Japan, and June 10th in Europe / North America (same day as Kirby: Planet Robobot): 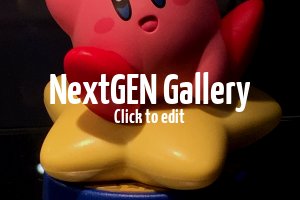 If you live in Japan, you can now get some Splatoon toys to put on bottles from Takara-TOMY’s capsule toy machines. Here’s some pictures: 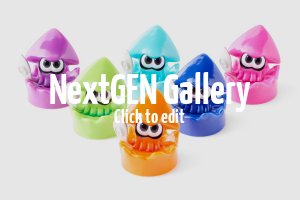 Here’s the US Debut trailer for Capcom LIVE! which will be at Boston on April 9th:

With less than a month left until release, Nintendo of America has updated the official website for Bravely Second: End Layer. Not all sections are opened right now, but there’s still some details about Gameplay to check out. There’s even an AR card to print!

Did you like the few pics from the 2016 edition of the Nintendo Company Guide? Here’s some more, courtesy of Pianopeahen and Ayleen: 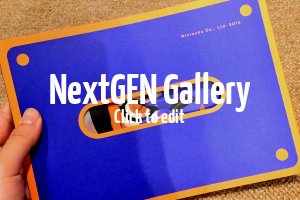 Today, Genius Sonority confirmed that a new update would be released on Wednesday (March 30th). It will bring the game to Ver. 1.11, and fix various glitches that were introduced with the previous update (Ver. 1.10).

It will be released at:

But before that, there will be some maintenance for online services:

Here’s the latest card from the 4th series of Fire Emblem 0 cards, which came out earlier this month in Japan: 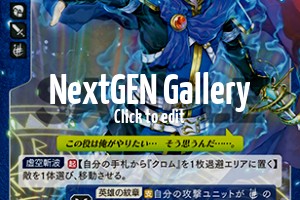