Bandai-Namco have confirmed that Kid Goku (GT) is indeed coming soon to Dragon Ball FighterZ as DLC character. It’s not clear when it will be added to the game, but in the mean time, here’s some screenshots: 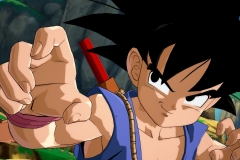 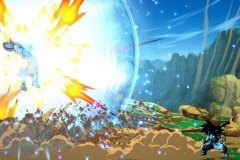 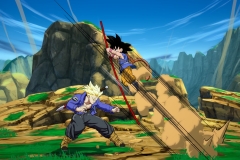 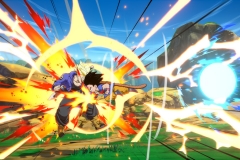 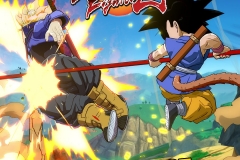 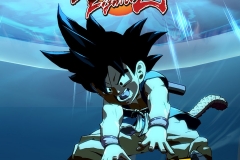 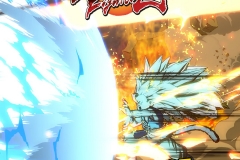 Starting today, Undead’s Buidling is avaialble for pre-purchase on the Nintendo eShop in Japan. The game costs 580 Yen, but you can get it for 480 Yen until April 10th. 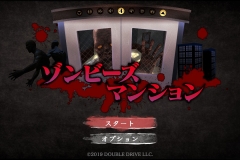 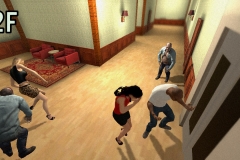 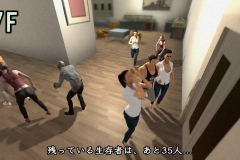 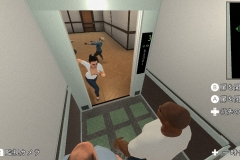 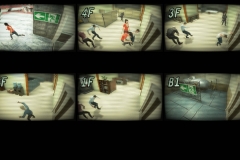 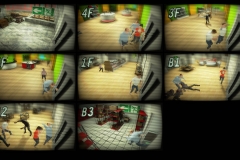 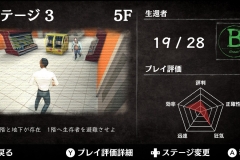 Here’s an illustration from Toshiyuki Itahana, celebrating the release of Chocobo’s Mystery Dungeon EVERY BUDDY! today: 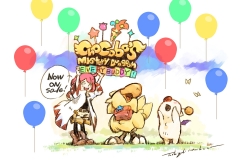 Here’s the recording of the latest livestream, focusing on the second set of DLC for Dragon Quest Builders 2 (releasing on March 28th in Japan):

Koch Media have announced that they will release YouTubers Life OMG Edition at retail on April 5th in Europe, for £29.99. Other regions will follow at a later date. Also, the game is soon getting a major update, with many quality-of-life, gameplay, and balancing improvements, but also a new collaborators system, and more. You can find the complete patch notes on this page!

YouTubers Life OMG Edition (Switch) comes out at retail on April 5th in Europe, and later in North America. The Upcoming Games page has been updated!