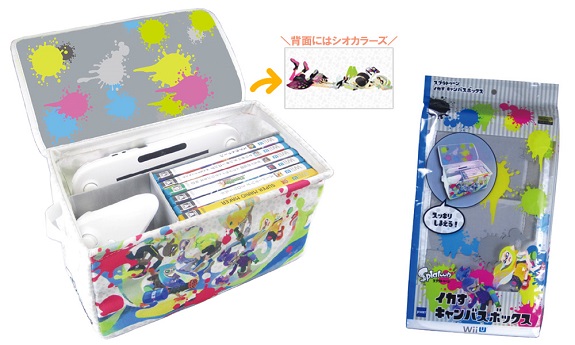 In Japan, the Dragon Quest series is celebrating its 30th Anniversary. To celebrate, Square-Enix has prepared various things, ranging from games to real-life events. One of them is a museum/exposition, which is held from July 24th to September 11th in Shibuya.

To go with this event, Square-Enix launched a promotional campaign last week. Until September 12th, at some stations, trains play the (extremely famous) main theme of the series when doors close. It’s definitely going to please tourists, but not sure commuters and train station staff will not grow to hate the damn thing before the end of this Summer!

Here’s a video, courtesy of RockNews24:

Talking of Dragon Quest, here’s a video of Noriyoshi Fujimoto (Producer, Square-Enix) talking about Dragon Quest VII: Fragments of the Forgotten Past being playable at the Hyper Japan Festival 2016 this week-end in London:

Dragon Quest VII: Fragments of the Forgotten Past (3DS) comes out on September 16th in Europe and North America.

In Japan, HMV revealed a Splatoon canvas box, that fans can use to store games, the Wii U GamePad, and even an extra controller. In fact, the various partitions can be removed, so you can store whatever you want inside.

This Splatoon canvas box will be released in August in Japan, where it will cost 1 980 Yen (+taxes).

If you live in Canada, you can now get a Nintendo 2DS for cheaper than ever before. Today, its price dropped from $129 to $109.99, which each console coming with either Mario Kart 7 or Yo-kai Watch pre-installed (depending on the pack).