According to a tweet from Forever Entertainment, Hard West should be released on Nintendo Switch “around the end of February”. Here’s the latest picture for the game: 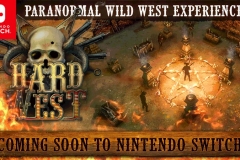 Welcome to the Wild West like you’ve never seen it before. Follow Warren and try to survive in a world full of hard choices and even harder consequences.

Hard West (Switch – eShop) comes out net month in Europe and North America. The Upcoming Games page has been updated!

Here’s a pictuer of Gato Roboto running on a Nintendo Switch console: 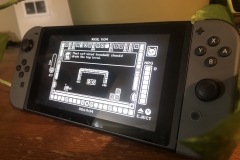 Here’s the latest set of concept art for Dragon Marked for Death: 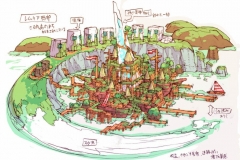 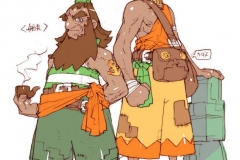 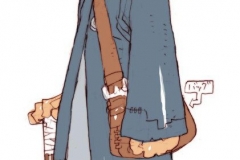 The latest Devblog post for Decay of Logos went live yesterday, and it’s once again about lighting. Click here to check it out!

Here’s the latest couple of screenshots for the game:

Here’s the recording of the stage presentation for Super Robot Taisen T at the Taipai Game Show, today: 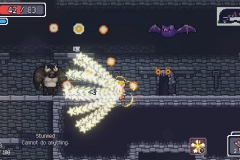 Here’s the trailer for the Battle Suit Battle Pass for Paladins: