Here’s some story details for Dragon Marked for Death:

Dragon Marked for Death (Switch) comes out on January 31st worldwide (with retail release following shortly after in Europe and North America). 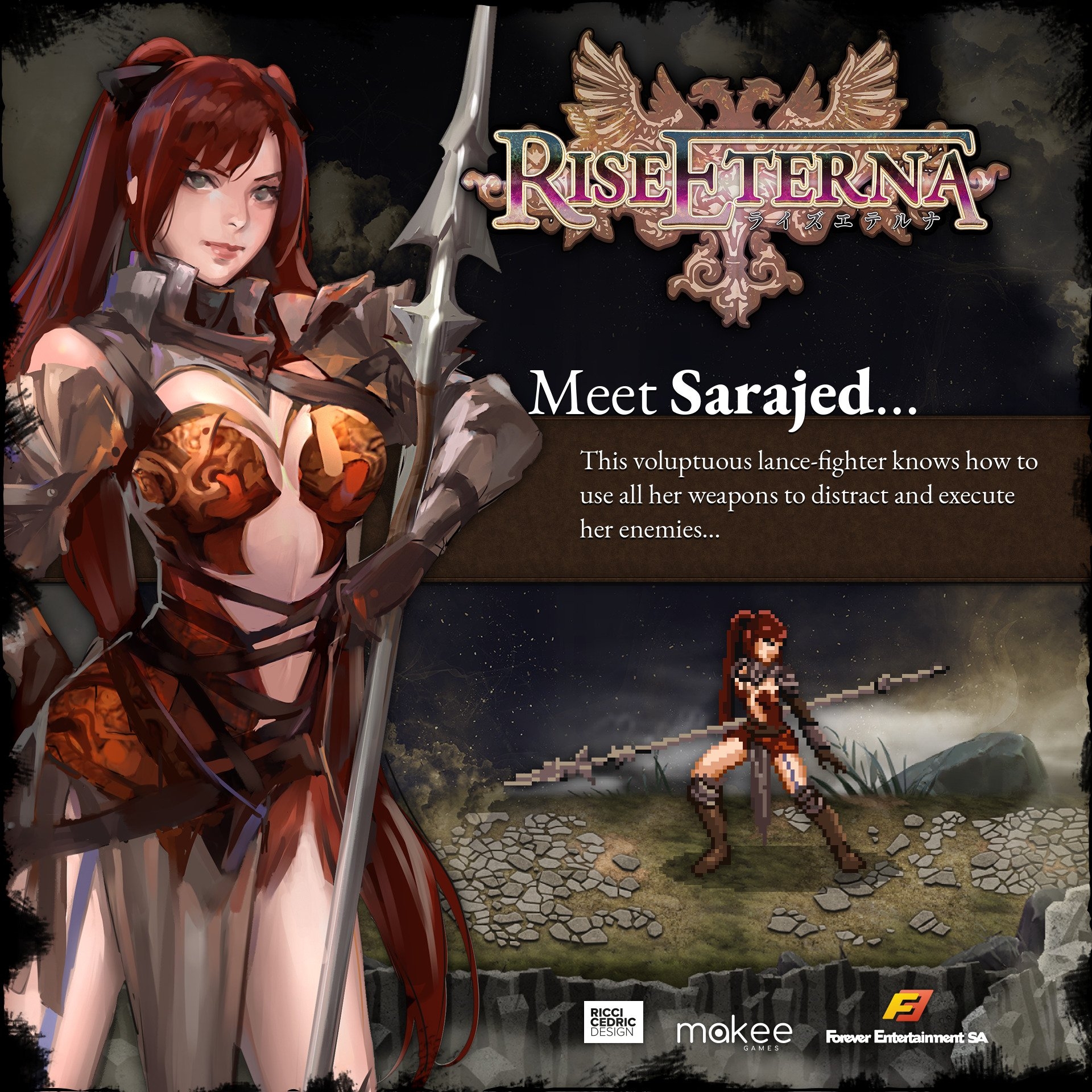 True to their name, Gunners know their way around a variety of firearms. Far from a one-trick pony, these versatile units can also bind or heal as needed!