NIS America has shared the latest trailer for The Caligula Effect: Overdose, showcasing the Ostinatio Musicians:

There’s more than one side to the story in The Caligula Effect: Overdose. Unavailable in the original release, you can choose to betray the Go-Home Club and side with the Ostinato Musicians to preserve the false utopia of Mobius and terminate anyone who tries to escape.

Determine where the protagonist’s loyalty and true motives lie in this new “villain’s” route! The line between reality and fantasy isn’t always black and white. Traverse the gray under a new identity and uncover the traumas that the Musicians harbor. Will their ambitions be enough for the protagonist to stand by their side?

Deep Silver has announced that Saints Row: The Third – The Full Package will be released on May 10th in Europe (and most likely in North America on the same day, or during the same week at the very least). 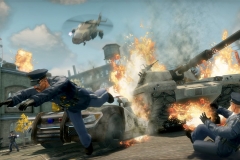 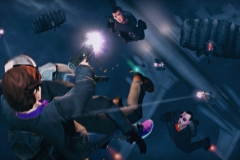 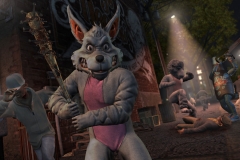 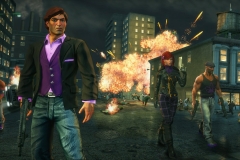 Saints Row: The Third – The Full Package (Switch) comes out on May 10th in Europe (and North America).

Headup Games has announced that Trüberbrook will be released on April 17th in Europe and North America, via the Nintendo eShop. Players interested in a physical copy (with a 24-page long travel guide) will have to wait two more days, as the retail release is slated for an April 19th release.

Here’s a few pictures (including some behind the scenes shots) and more details about the game’s unique art style:

One of Trüberbrook‘s most distinctive features is its unique visual style. The sceneries are purely handmade – ‘handmade’ as in: ‘Manufactured using real hands!’ And fingers. And glue. Look at what the developers made, piece by piece, by the sweat of our brows. Every little detail is custom-made:

The models were digitized using a technique called photogrammetry and later simplified for real-time rendering. Every scene got an individual treatment and was staged with actual physical lighting. This allowed the developers to simulate different hours of the day or weather conditions. Even a change of seasons were possible just by redecorating those sets, for example with real tiny little snowflakes — no joke!

Every variation of the miniature models was photographed and got re-projected onto the digital model. Using various compositing workflows, the characters were integrated into the scenery with digital lighting and real-time shadows. This way, highly detailed low poly models developed that blend perfectly with the digital characters. Each level was finalized by adding effects like light reflections, particle effects and depth of field. 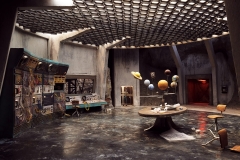 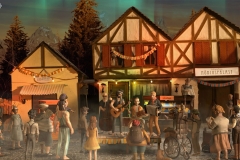 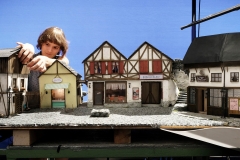 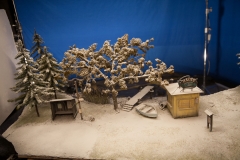 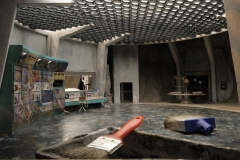 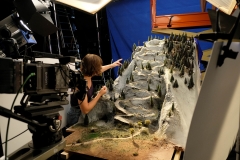 Trüberbrook (Switch) comes out on April 17th on the Nintendo eShop and April 19th at retail, in Europe and North America. The Upcoming Games page has been updated!

Red Bull has shared a making of video for Dead Cells, which actually gives us our first look at the upcoming DLC for the game (be careful of spoilers if you haven’t played or finished the base game): 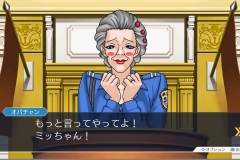 Phoenix Wright: Ace Attorney Trilogy (Switch) does not have a release date yet.

The latest Battle of the Party Crash Bash event for ARMS will pit Min Min against Springtron, and will take place from March 1st to March 4th. 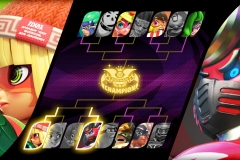 Nintendo has shared some concept-art for Captain Toad: Treasure Tracker, which is getting some DLC next month (only on Nintendo Switch): 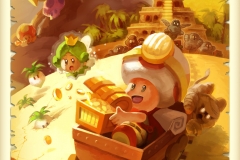 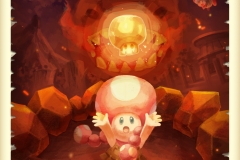 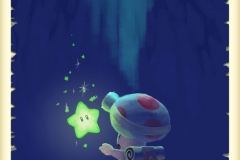