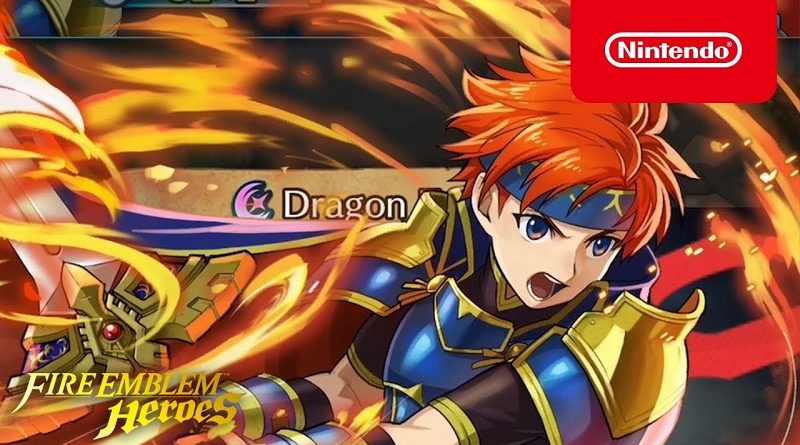 In just a couple of days, February will be over, which means only one thing… it’s Legendary Hero Summoning Event time! The next one will feature Roy: Blazing Lion, and it will go live on February 28th. As usual, it will only be available for a few days, until March 6th to be precise!

Here’s the various Heroes featured in this new Legendary Hero Summoning Event (as usual, their appearance rate has been bumped to 8%, while regular 5 ★ do not show up at all):

Here’s the trailer introducing this Legendary Hero Summoning Event and its Heroes (English and Japanese versions), as well as some pictures for Roy: Blazing Lion: 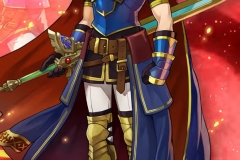 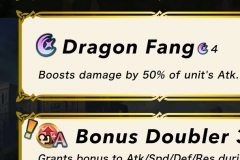 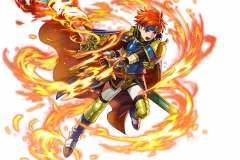 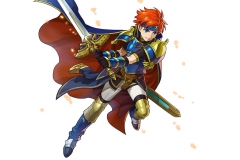 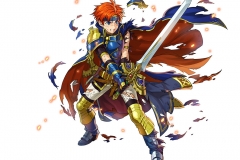 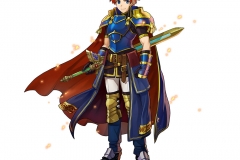 Alongside this Legendary Hero Summoning Event, the following will also go live: