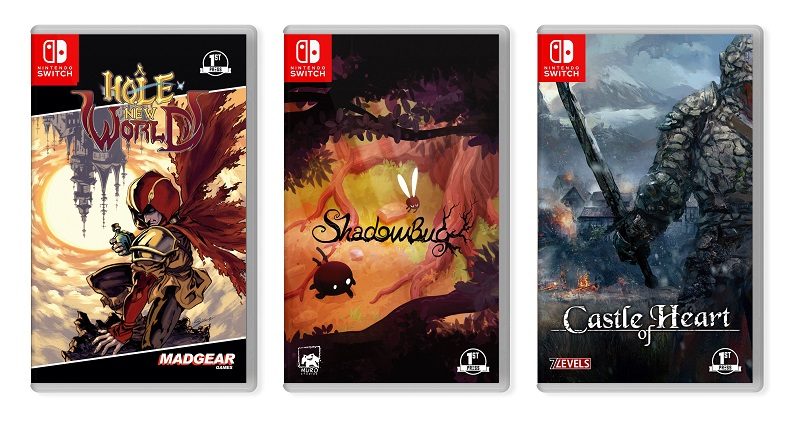 There’s already quite a few companies offering limited physical releases of otherwise digital-only games, such as Limited Run Games, Red Art Games, Strictly Limited Games, and a few others. And it looks like there’s now a new player in town: First Press Games!

Yesterday, they reveal their first set of games: 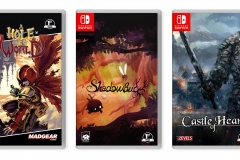 Each of their games (not just those listed above) will get two editions (like pretty much all other limited run companies):

The first 3 releases listed above are getting a special offer: a Triple Preorder that allows you to pre-order all 3 games at once with a discount and some benefits:

However, there’s a catch: each set is limited to 500 units (one set per customer). They will also be available in three batches:

NB: the batches are not limited to any region, but are simply “optimised” for the region listed above (to give everyone a fair chance of securing an order).