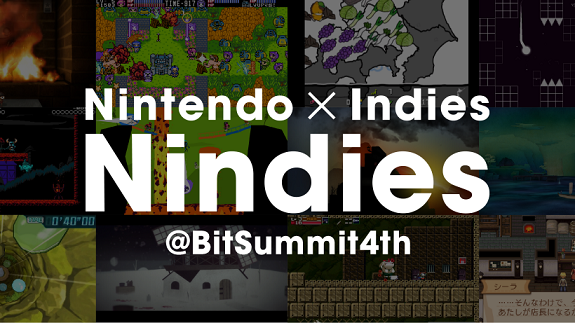 In Japan, BitSummit is the prime event for the indie scene. For the first time ever, Nintendo is not only going to have booth there, the company is actually sponsoring BitSummit 4th. Compared to Nintendo of Europe and North America, Nintendo hasn’t really been open to indies in Japan, so this is a pretty welcome change.

Today, Nintendo announced that a total of 14 titles would be showcased and playable on its booth at BitSummit 4th, on July 9th and 10th. Here’s a trailer showcasing the line-up for the event, which includes several unannounced titles on Wii U and Nintendo 3DS:

Here’s screenshots for these indie titles:

All those games will be added to the BitSummit 4th Wii U and Nintendo 3DS line-up post and our Upcoming Releases page momentarily! Unfortunately, it’s not clear if/when some of them will be released outside Japan.