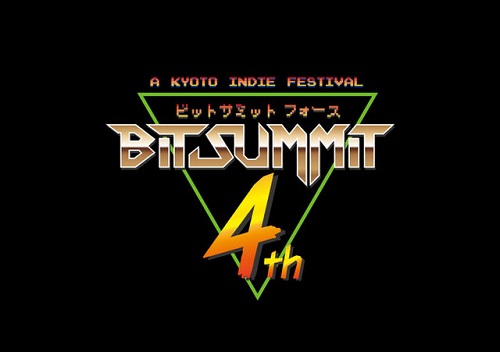 BitSummit is the name of an annual event entirely dedicated to Indie Games in Japan. The 4th edition will take place on July 9th and July 10th in Kyoto, and for the first time, Nintendo will be one of the sponsors. Unfortunately, we don’t know why the company has decided to sponsor the event, but it’s certainly a good sign to see it trying to reach to the Japanese indie scene.

After all, even if Nintendo of Europe /America are pretty open to indie developers, the same cannot be said for Nintendo Co. Ltd in Japan, who still have some major restrictions.

A couple of days ago, XSEED announced they would publish Shantae: Half-Genie Hero at retail in North America. Players from Europe were then left wondering whether they would also get a physical release, and the answer is… we don’t know. When a fan asked them that very question on Twitter, WayForward answered that they haven’t announced a EU publisher yet. This seems to imply a retail release is possible, but far from guaranteed yet…

Shantae: Half-Genie Hero (Wii U) comes out on September 27th in Europe and North America.

Bit Dungeon+ is an Action-Dungeon/RPG coming soon to Wii U, via the Nintendo eShop. Here’s a trailer:

This game has been added to our Upcoming Releases page!

Here’s the latest screenshot for AntipoleDX, showcasing one of the late levels from the original game. In this one, you have to use the gravity fields of spiders to move around.

Twin Robots (Wii U) will be released this Thursday in Europe, via the Nintendo eShop. Here’s the launch trailer:

Unfortunately, it’s not clear when the game will be released in North America.

Last week, Omocat published the latest Kickstarter update for Omori. Unfortunately, they didn’t have much to reveal, though they did make substantial progress in the past few months (which includes the RMMV memory leak, which has been fixed). You can click here to check our the Kickstarter update!

Today, 4 Corner Games announced Monochrono for the Wii U (Nintendo eShop). It’s a fast-paced time-manipulation twin-stick shooter, which is broken into ten second chunks. In each level, you have “hundreds of independently intelligent enemies” on screen, and you can hold down a button to slow down time in order to position yourself. Once you’re done, you release the button to hit the enemies.

The game will feature:

Monochrono (Wii U) will be released in 2017 in Europe and North America. It has been added to our Upcoming Releases page!