Hamster have announced that the latest Arcade Archives release on Nintendo Switch is Pac-Mania. It’s a maze game originally developed and released on Arcade by Namco back in 1987 in Japan. On Nintendo Switch, it will launch on December 7th, and as usual, it will cost 6.99€ / £6.29 / $7.99 / 838 Yen. The Japanese version will offer an English language option.

“PAC-MANIA” is an action game released by NAMCO (Bandai Namco Entertainment) in 1987. Seven years after the birth of PAC-MAN in 1980… Finally a sensational debut in 3D! The glutton PAC-MAN jumped to dodge the chasing GHOSTS and continued to eat PAC-DOTS today. 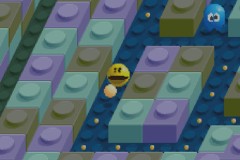 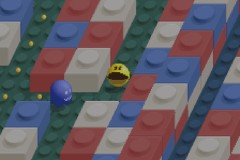 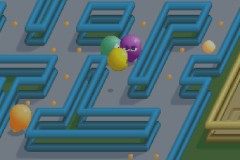 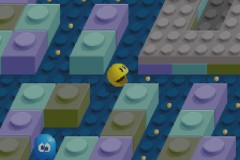 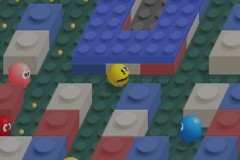 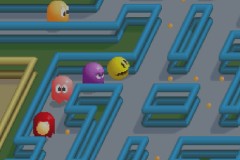