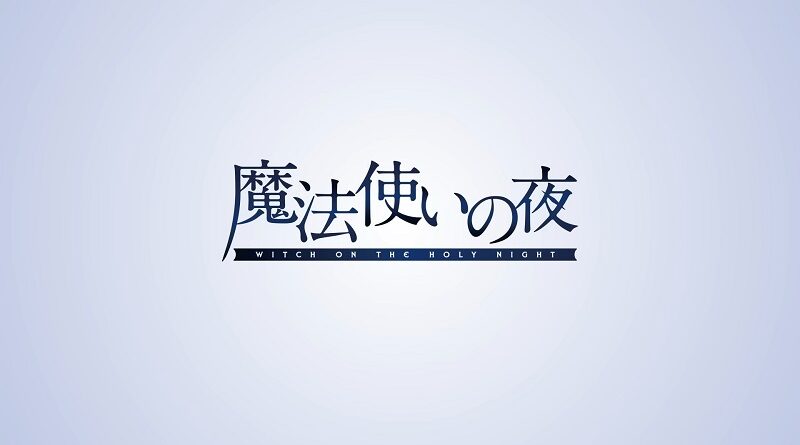 Witch on the Holy Night (known as Mahoutsukai no Yoru in Japanese), the enhanced port of the 2012 PC Visual Novel, will be released this December worldwide. The game will be playable in English for the very first time (at least, officially), which is a pretty big deal for fans of Type-Moon.

And in the weeks leading to the game’s launch, Type-Moon are planning to share trailers introducing the various characters of the game.

Here’s the list of character trailers available so far:

Here’s a playlist with all the character trailers in one place:

NB: the videos are listed from most recent to least recent.

Witch on the Holy Night (Switch) comes out on December 8th worldwide.