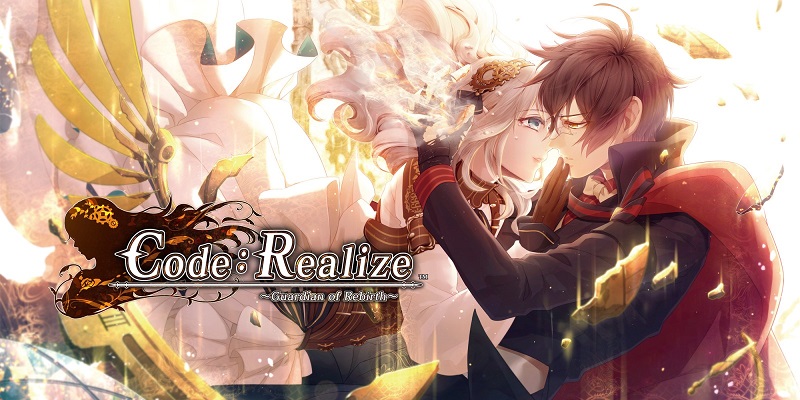 Aksys Games previusly announced that they were bringing quite a few Otome Visual Novels to North America (and Europe), and today, the company clarified their plans with release date/windows for all 6 games releasing later this year.

First, Aksys Games confirmed that Code: Realize ~Guardian of Rebirth~ is indeed releasing on February 6th in Europe and North America, as listed on the Nintendo eShop. In North America, the game will get a Collector’s Edition including the following:

As for Code: Realize ~Future Blessings~, it will be released this Spring.

The Code: Realize games explore the story of Cardia and her adventures in a steampunk version of Victorian England, where she encounters a cast of intriguing gentlemen based on characters from history and literature.

Fan favorites Collar X Malice and Collar X Malice -Unlimited- will heat up the summerwith tales of a dangerous shadow organization spreading fear and violence in the city of Shinjuku, pushing society to the brink of chaos. Players assume the role of a young police officer tasked with restoring order. In a city bound by malice, you are the only hope for salvation!

Finally, two brand new titles are releasing at the end of the year: Piofiore: Fated Memories and Café Enchanté.

Piofiore: Fated Memories follows the adventures of Lily, an orphan caught up in the struggle between Mafia organizations in Italy just after the First World War. Shenanigans ensue in Cafe Enchante when a young girl inherits her grandfather’s eatery only to discover that none of the patrons are human.