To this day, Captain Tsubasa remains one of the most popular and beloved sports manga/anime, and good news for its many fans around the world: the series is finally making its comeback on consoles! Bandai-Namco have just announced Captain Tsubasa: Rise of New Champions, a football/soccer action game releasing later this year in Europe, North America, and Japan.

This new game will feature various game modes: Story Modes, Versus Mode, and Online Versus Mode. It will feature Japanese voices, with English, Spanish, and Brazilian-Portuguese subtitles.

Here’s the debut trailer for the game, along with some details and some pictures (screenshots, artworks, boxart):

Based on the works of series creator, Yoichi Takahashi, the game chronicles the athletic exploits of Tsubasa Ozora and the glory and success his teammates experience under his leadership. Captain Tsubasa: Rise of New Champions immerses players in a fantastic anime portrayal of the world of professional soccer. Players will be able to execute an array of powerful offensive and defensive super moves as they battle powerful soccer teams. The game will feature multiple gameplay modes including Story Modes, Versus Mode, and Online Versus Mode. 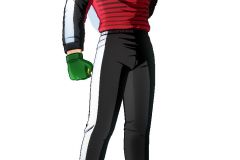 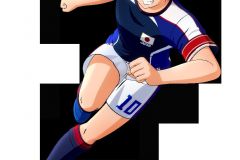 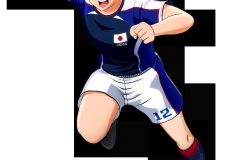 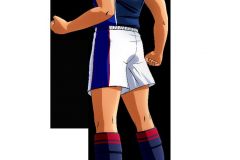 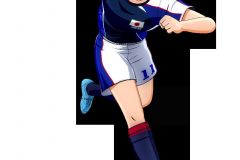 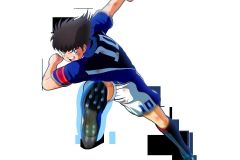 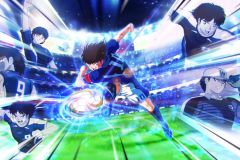 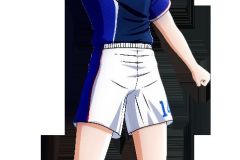 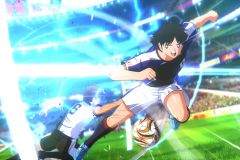 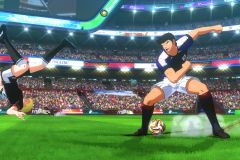 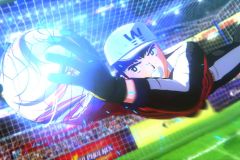 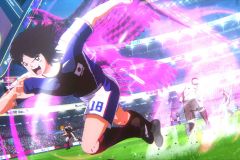 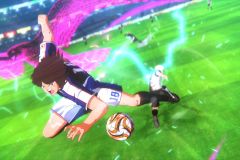 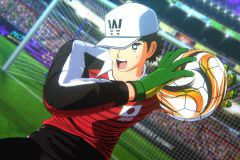 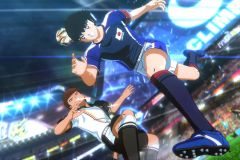 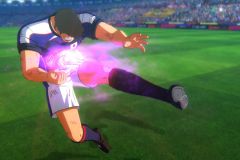 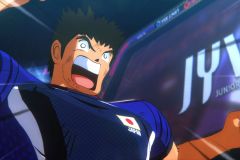 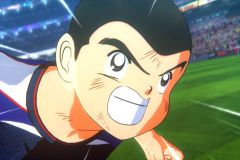 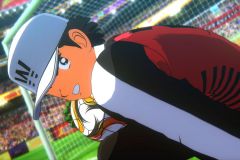 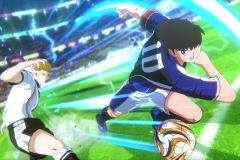 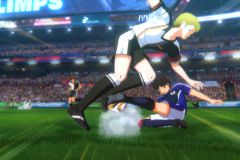 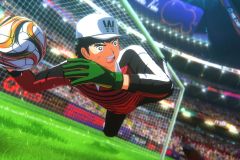 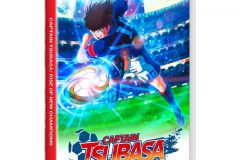 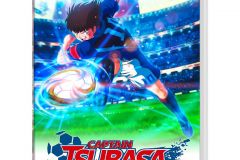 Captain Tsubasa: Rise of New Champions (Switch) comes out in 2020 worldwide. The Upcoming Games page has been updated!