Square-Enix have shared the latest character trailer for Trials of Mana, introducing Hawkeye and Reisz:

Hawkeye is a laidback and charming young man hailing from the desert fortress of Nevarl, home to a guild of noble thieves, while Riesz is a young princess from the mountainous kingdom of Laurent and captain of the renowned Amazon guard, with an iron will and kind heart.

Numskull Games have announced that SuperEpic (released last month on the Nintendo eShop) will be released at retail on March 20th in Europe. It will be available in two editions: 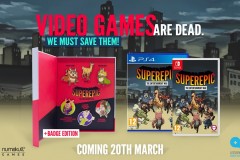 SuperEpic (Switch) comes out at retail on March 20th in Europe. The Upcoming Games page has been updated! 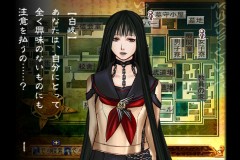 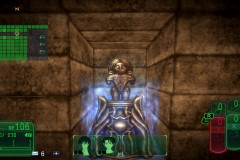 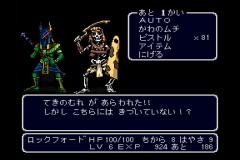 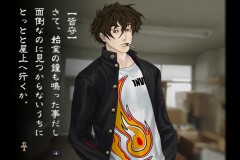 Here’s a couple of event illustrations for Harukanaru Toki no Naka de 7: 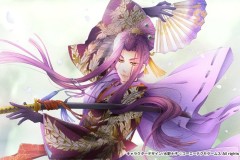 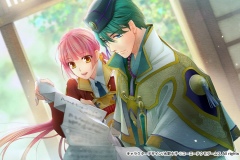 Here’s the latest trailer for Ministry of Broadcast: 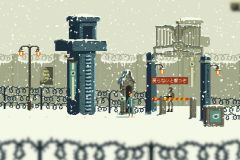 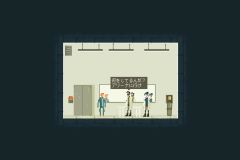 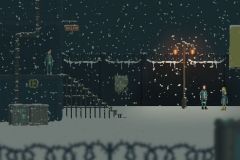 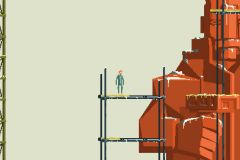 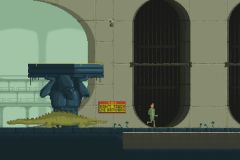 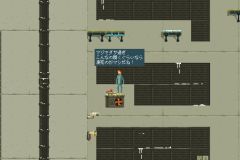 Rainy Frog have announced that they will release Little Town Hero at retail on April 23rd in Japan, where it will cost 3 500 Yen. 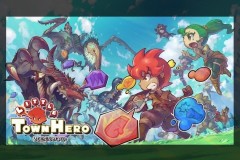 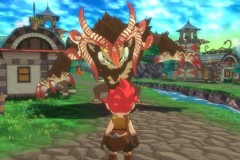 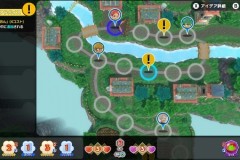 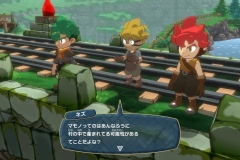 Little Town Hero (Switch) comes out at retail on April 23rd in Japan, and this Spring in Europe and North America. The Upcoming Games page has been updated!