Today, Koh Kojima (Director) posted three messages on the official Twitter account for Xenoblade Chronicles X, in order to talk a bit more about the Network Mode (that was revealed last week during the Doll / Network presentation). He announced that you can only join squads once you reach a certain point in the adventure.

From that point, you can chose between Solo and Multiplayer Squads, as well as Friends Squads (if you only want to play with friends, and not with strangers).

When playing offline, you can change your Union at any time, but when playing in Network mode, you have to pay for it (using the in-game currency, obviously). Koh Kojima explains that you can be calculating and join a Union with good results, or instead help raise the rank of another.

He also explains that you get your Union Salary once per day, and what you get is actually influenced by the Union you’re currently in. That Union Salary can also include repair tickets for your Doll (useful if you’ve used all your “repairs allotment” from the insurance). Therefore, Koh Kojima invites players to try various things, instead of just sticking to the most popular Unions. 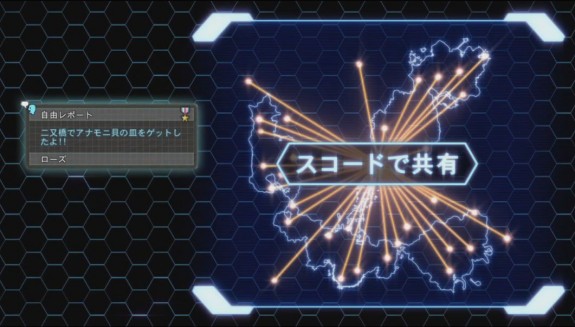