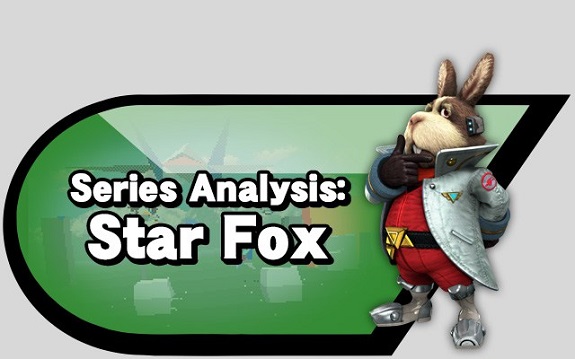 It looks like Source Gaming isn’t quite done with their series of articles celebrating the release of Star Fox Zero (and Star Fox Guard). In this one, they look back at the Star Fox series as a whole: how well each entry sold, how different gameplay was in each one, and more. It’s true that the series is a bit of special case, with each entry being quite different from the others (especially after Star Fox 64). 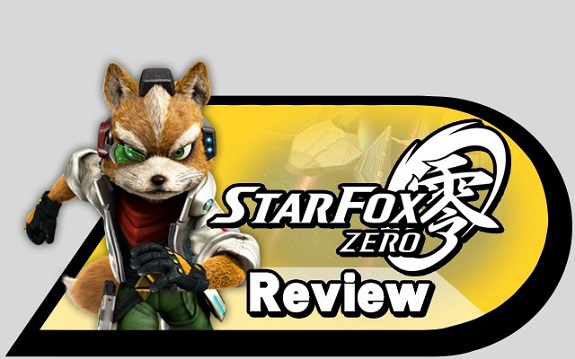 Star Fox Zero certainly is one divisive game, and it wouldn’t be surprising if you were still on the fence about it. What about one more review? Source Gaming’s published theirs today, and you can click here to check it out. Don’t worry if you want to go in blind regarding the story: this review is 100% spoile-free!

Last week, Source Gaming published two articles about stages in Super Smash Bros. Melee. This week, they have a video feature which looks at some of the secrets of the stage select screen: the concept of “front” and “back” stages, the organisation of the stages on the screen, and even some of the cut stages. If you prefer reading, you can check out the script of the video by clicking here! 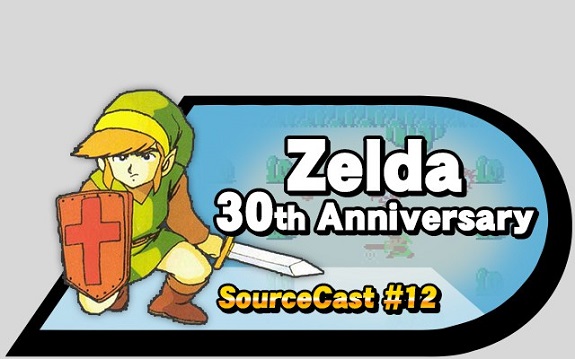 The latest episode of the SourceCast is, as the title implies, about the Zelda series (and more precisely the 30th Anniversary). In this one, the special guest is (once again) Brian Edward of BriHard.

Wondering what’s in this episode? Here’s the timestamps:

Why Time is the Default Option [in Smash] 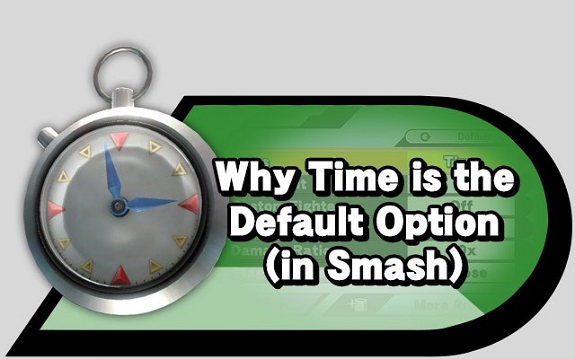 Ever wondered why Time was default option for Smash matches ever since the very first entry (on Nintendo 64), and not Stocks, or even Coin Battle? Then this opinion piece is a must read for you. While you won’t really get a definite answer there (it is an opinion piece after all), you’re definitely going to learn a things or two thanks to it (especially if you haven’t read the many Sakurai columns and/or interview translated by Source Gaming).

This featured video is from the Classic Game Room, and basically, it reviews various controllers in order to learn which one… has the best select button! 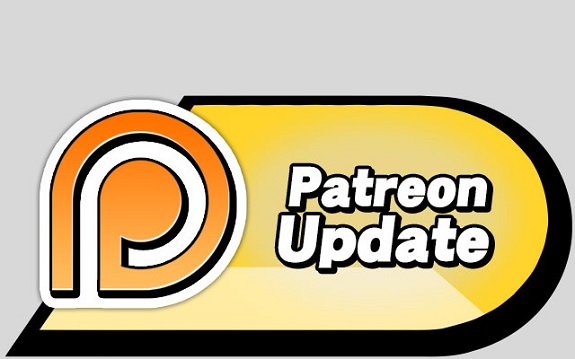 Another month has come and gone… which mean it’s time for the latest Patreon update! If you’re a Source Gaming patron, or if you’re planning to become one, make sure to read it to learn what the team has in store (big projects which can’t be revealed just yet, videos, and more). 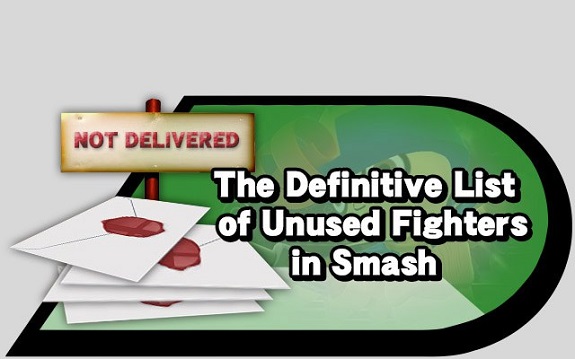 If you’ve read even just a couple of interviews about the Super Smash Bros. series, you definitely know many characters were cut during the development of each entry (and not all of them made it in the next ones). If this is something that interests you, then this article is a must read for you. It goes over every single character that was, at one point, considered for one of the Super Smash Bros. games.