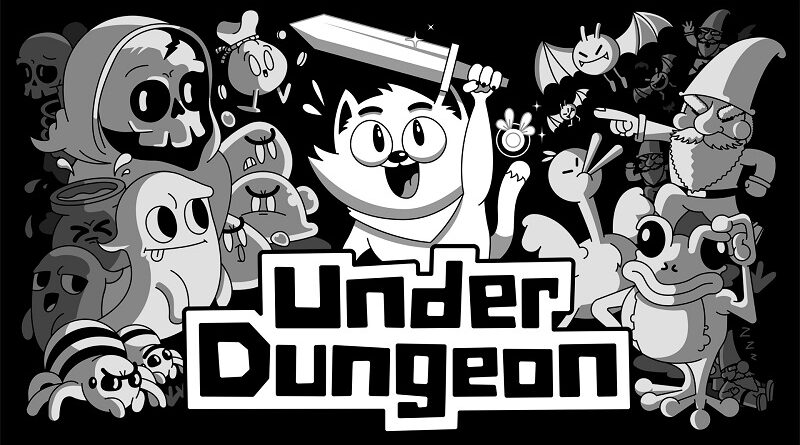 Announced for Nintendo Switch earlier this year, UnderDungeon (a 1-bit dungeon crawler developer by Josyan Team and publisher by RedDeerGames) now has a release date! It will launch on January 13th in Europe and North America.

To celebrate the announcement, RedDeerGames shared a new trailer for the game:

Described as a “1-bit humour-packed dungeon crawler”, UnderDungeon features a surprising variety of gameplay mechanics: RPG elements, arcade sections, musical sections, and even full 3D environments. The game features all this, alongside a healthy dose of humour.

As a cute cat Kimuto, face the harsh world of work on your first day of the new job as a delivery guy. Sounds easy? Nothing more wrong! There are a whole bunch of monsters and bosses to defeat, and secrets to discover. But fear not! Along the way, you will meet many charismatic allies and you’ll engage into a great adventure!

THERE’S A LOT TO DISCOVER AHEAD

UnderDungeon it’s an astonishing and clever combination of classic RPG games with mechanics and levels from other genres. You’ll traverse the dungeons, fight fearsome enemies, acquire new, powerful items and solve simple puzzles. But also there are waiting for you arcade stages to test your skills, rhythm sections, and even… Levels in full 3D! Intrigued? The rest you’ll have to discover by yourself!

THE OLD AND THE NEW

The game is made by Josyan Team, previously involved in working on games like Tamiku, Zerotopian Invasion or Alex Kidd in MW remake. UD is a project that pays tribute to the classics of games of its genre, like Legend of Zelda, Gauntlet or Dragon Quest. The classic formula is combined here with many modern solutions, but the game never loses its nostalgic spirit. If you’re a fan of the old hits, you’ll feel at home right away!

UnderDungeon immediately grabs your attention with simple yet polished and beautiful 1-bit visuals. The developers have made an effort to make the graphics clear and full of small details and effects. The whole is complemented by a refined sound design with rhythmic, catchy music and luscious sound effects. The rest… We leave it to your imagination! 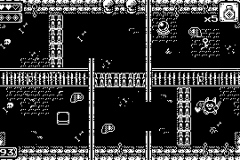 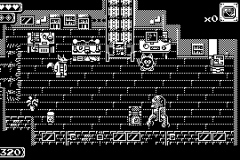 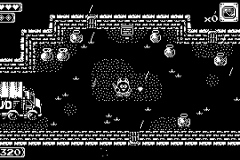 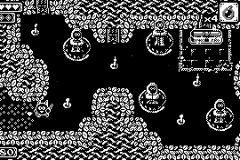 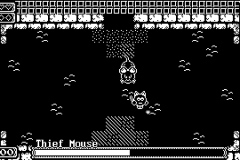 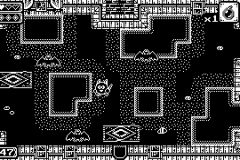 UnderDungeon (Switch – eShop) comes out on January 13th in North America and Europe.