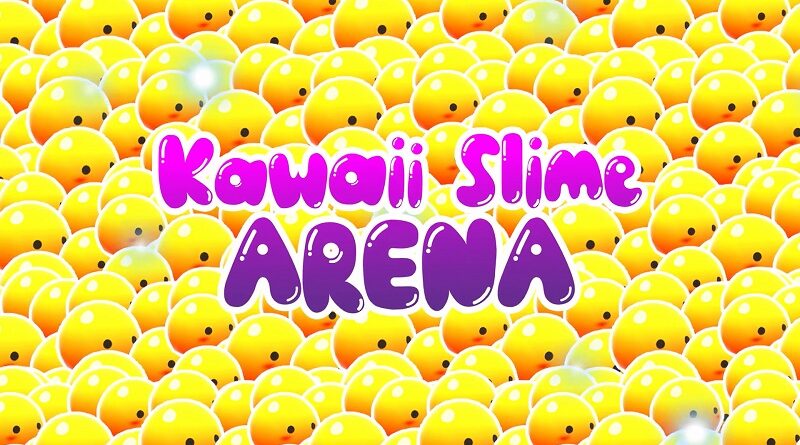 JanduSoft have announced their latest game for the Nintendo Switch: Kawaii Slime Arena, a third-person shooter originally developed by Mitsuki Game Studio. It will launch later this month on Nintendo Switch: on December 15th in Europe, and on December 22nd in North America.

In Kawaii Slime Arena, you play as Yui as she goes against hordes of green slimes (complete with the mandatory bosses). To dispatch them, you can use various weapons, but also power-ups that improve Yui’s abilities.

Help Yui defeat the slimes with powerful weapons!. Choose between lots of upgrades to make her stronger and beat the arenas to unlock all weaponsand upgrades!.

In Kawaii Slime ARENA you will take control of Yui, an adorable young girl who will have to fight against strange creatures: the slimes. A terrible plague that must be eliminated and the only one who will be able to confront the invasion is Yui. She will have at her disposition a big arsenal with different weapons. Use the power-ups to improve Yui’s power and kill all the slimes.