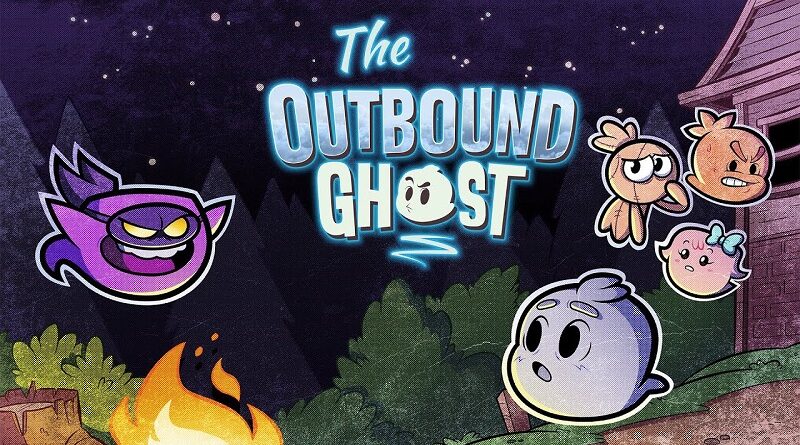 Good news for players who have been looking forward to the Nintendo Switch version of The Outbound Ghost (the phantom-based paper RPG developed by Conradical Games)! Digerati have just announced that it will launch on the Nintendo eShop on December 1st in Europe and North America.

A physical release, courtesy of Merge Games, is already available for pre-order and is expected to launch the following day, on December 2nd. Digitally, the game will cost $24.99, with a 30% off discount. The game will be playable in English, but also in French, Spanish, and German.

Here’s an old trailer for the game:

After launch, the game will receive several updates adding some new content and providing some improvements:

Finally, here’s some more details and some screenshots:

Making its debut earlier this year on PC, The Outbound Ghost is a story-driven adventure that combines exploration, turn-based combat, and crafting. Set in the titular Outbound, a small town with a mysterious and tragic past, players must help the ghostly residents resolve their earthly burdens so they can find peace and ascend to the afterlife.

The Outbound Ghost is an adventure RPG about helping ghosts ascend to the afterlife. The town of Outbound is, quite literally, a ghost town – a home to troubled spooks with unresolved earthly issues, condemning them to an eternity haunting their old *ahem* haunts.

Battle the past, gain new abilities, solve puzzles, and uncover the mysteries of Outbound to help its unliving residents find peace, freeing them from the shackles of their ghostly limbo. 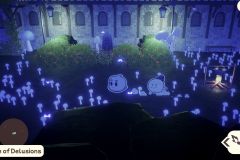 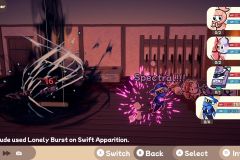 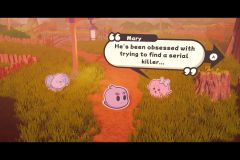 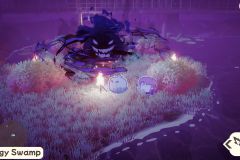 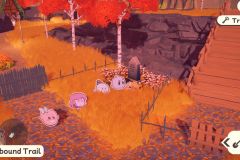 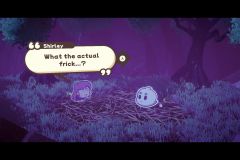 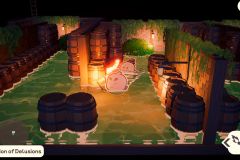 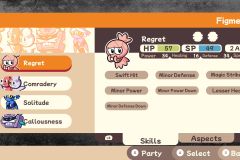 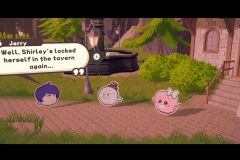 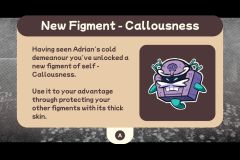 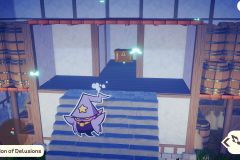 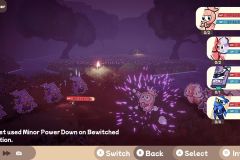 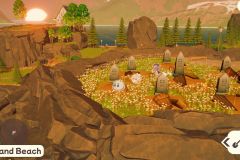 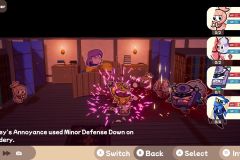 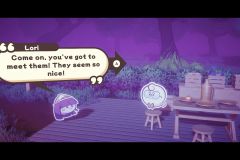 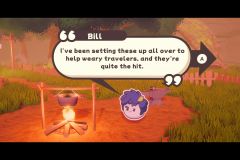 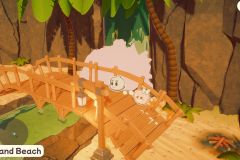 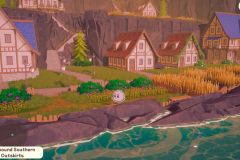 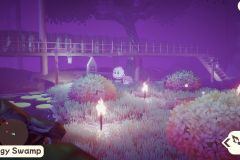 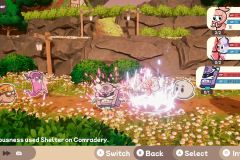