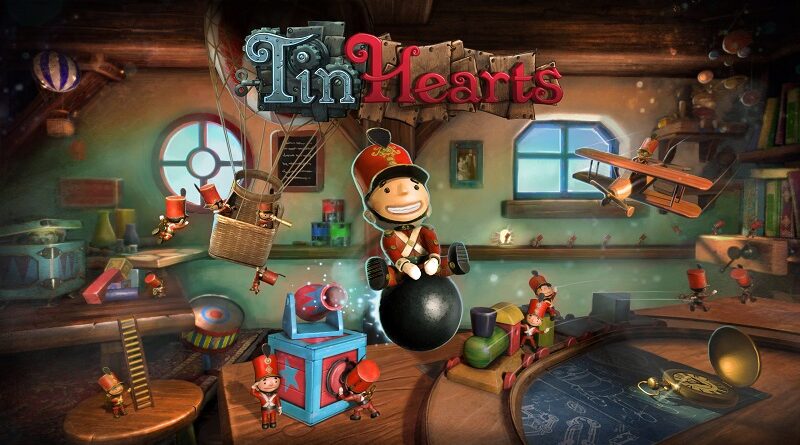 Wired Productions have shared a brand new trailer for Tin Hearts, an immersive puzzle adventure game developed by Rogue Sun (made of former members of Lionshead Studios, the developers of the Fable series).

Here’s this new trailer, called The Things We Do:

Tin Hearts takes place in a colourful and magical world filled with toys, set in an alternate-timeline Victorian universe. It has you guide a troop of mischievous tin soldiers through over 40 levels filled with obstacles, puzzles to solve, and more. There’s also a “thought provoking” and “emotional” story for you to enjoy.

Behind every brilliant invention, hides a magical story. From members of the team that brought you Fable, comes Tin Hearts – an immersive puzzle adventure game wrapped in a powerful tale of love and compromise.

Guide a troop of mischievous tin soldiers through a magical toy-filled world using a variety of whimsical and inventive contraptions to bounce, shoot and glide them to their goal. March through 40+ levels of time-bending, soldier-routing riddles, forge new paths for your toys to follow, and solve increasingly elaborate puzzles to unravel the emotional, thought-provoking story, of Albert J. Butterworth, a genius inventor of Victorian times.

Embark on a Rrail of Puzzles

Discover a deeply emotional story spanning generations and dimensions, masterfully woven into the fabric of this puzzle-filled world. Clues are everywhere, seek them out and you will be rewarded with a heartfelt tale, beautifully voiced and animated over three acts.

Feel like a child in a toy store as you immerse yourself in a magical, alternate-timeline Victorian universe full of nostalgic warmth and charm.

Unlock powers to control objects in the world, from wooden blocks to drums to toy trains. Link objects in interesting ways as you build paths to the exit for your fearless tin soldiers to follow, and slowly reveal the secrets of their past.

Pause, fast-forward and rewind time to change the outcome of your actions and complete increasingly intricate puzzles.

Music to Warm Your Heart

Take your time working through the relaxing puzzles and enjoy the poignant soundtrack, from award-winning composer Matthew Chastney, whose credits include trailers for ‘JOKER’, ‘Chernobyl’, and ‘Bridgerton’. 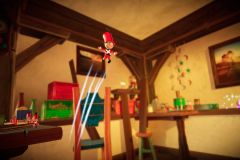 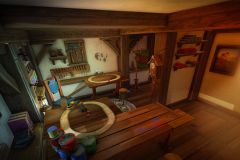 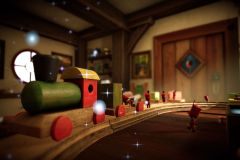 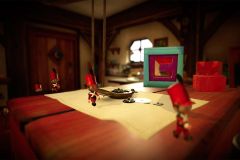 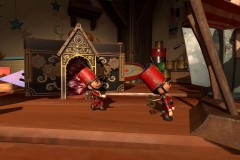 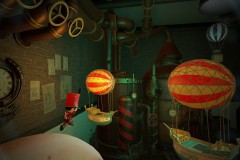 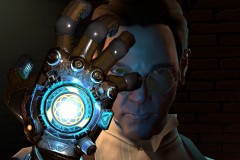 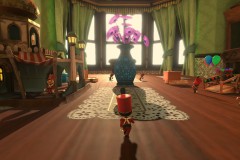 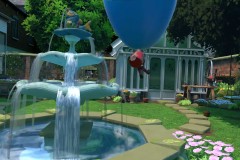 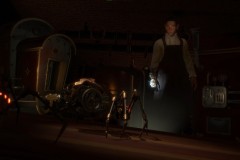 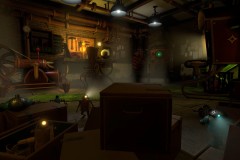 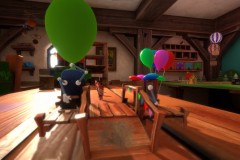 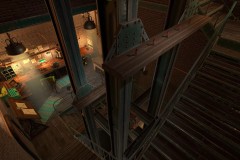 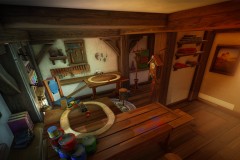 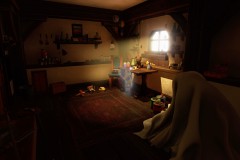 Tin Hearts (Switch – eShop) does not have a release date yet, but is slated for a 2023 release in Europe and North America.