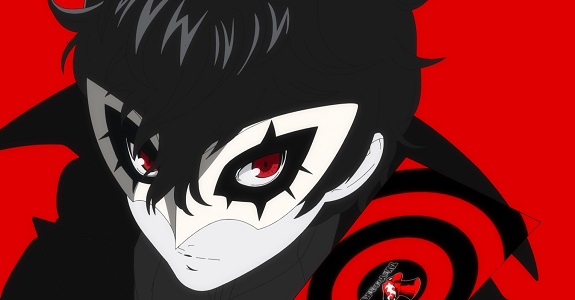 Last month, during the final pre-release Nintendo Direct presentation, Nintendo revealed that Super Smash Bros. Ultimate will get some DLC. A Fighter Pass was announced, and it actually became available for purchase as part of a bundle with the game right after the presentation (it’s now available for purchase separately for those of you who purchase the physical version). And today, during the Game Awards 2018, Nintendo revealed the first DLC character will be… Joker, from Persona 5!

For those of you who don’t know who that is, Joker is the protagonist of Persona 5. It’s certainly interesting that Nintendo chose a third-party character as first DLC character for Super Smash Bros. Ultimate. No doubt there is now many a fan expecting Persona 5 to show up on Nintendo Switch later down the line…

Of course, Joker will be no exception, which means it’s most likely coming with a Persona 5 stage and music tracks, but those were not revealed today. In fact, the trailer above doesn’t even show anything from Super Smash Bros. Ultimate at all, which is no surprise since Nintendo specified that development on the DLC characters would not start until the game was released.