Splatfests are special 24 hour long events that will take place regularly in Splatoon. During those, players have to answer a question (like “Do you prefer cats or dogs?”), before joining a team depending on their answer. At the end of each Splatfest, the team with the most points win, so if you want to show people why cats are so much better than dogs, you better step up your game during Turf Wars!

On Friday, Nintendo of America announced that the second North American Splatfest would take place on July 17th / 18th, with the following theme: Roller Coasters or Water Slides. Good news for European players: there will also be a Splatfest in Europe next week, but just like last time, the theme will be different: Eating vs Sleeping. 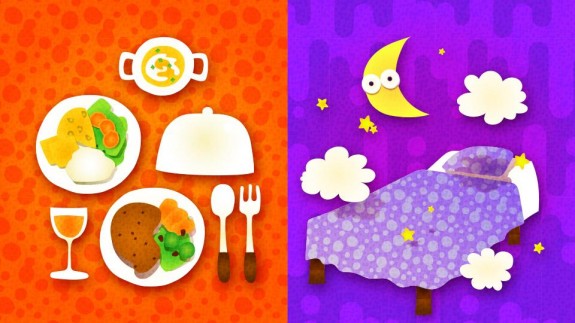 This second European Splatfest will take place on July 18th at:

NB: as usual, this Splatfest is only for players with a European copy of the game!